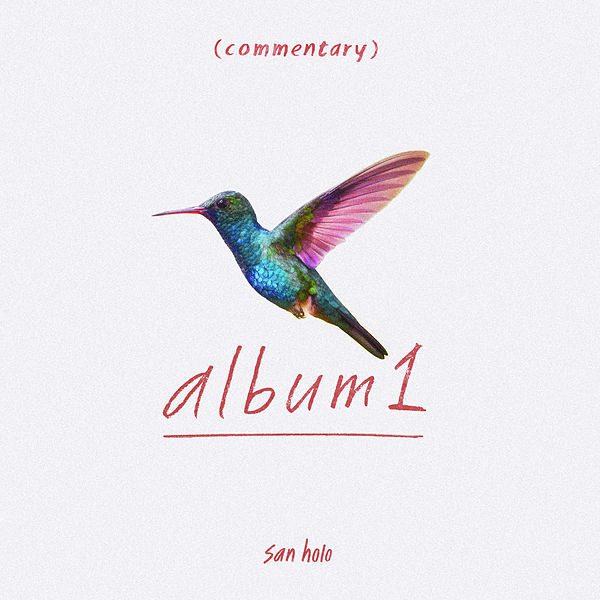 On the anniversary of ‘album1′, San Holo released a commentary album on all streaming platforms. The commentary album provides a vulnerable narrative from San Holo as he explains the meanings of each song and the creative process behind the album. He encourages listeners to ascribe meanings to his songs as they interpret it while still providing background for where he was coming from in the production. The themes of love, worth, and making sense of the world, run throughout the album’s lyrics and commentary. I recommend listening to ‘album1’ and ‘album1 (commentary)’ at the same time, alternating between the explanation in the commentary album and the song itself.

A commentary album is a unique approach that I would love to see more artists take part in.