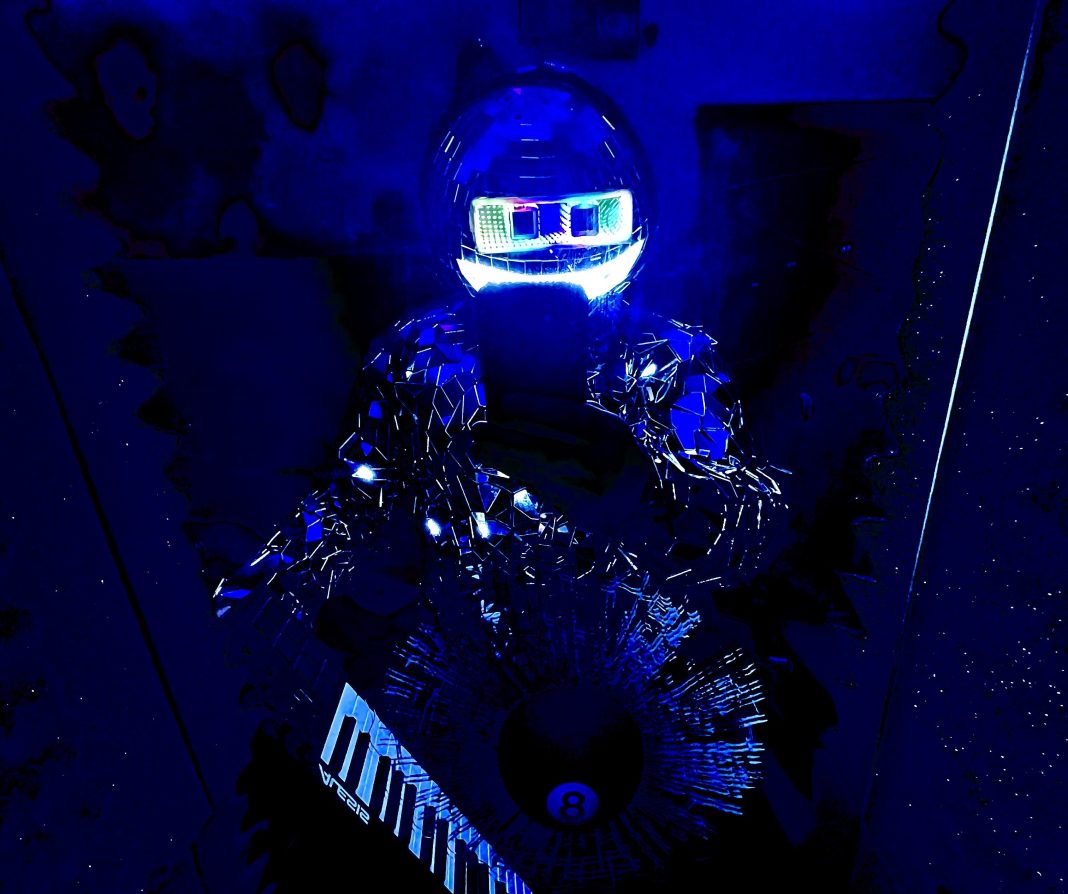 Born in the year 2050, the multi-instrumentalist robot began harnessing his talent at the age of eight. By thirteen, he had already started mixing with vinyl and creating music with the help of FL studio. Nowadays he is using Ableton Live.

What is the meaning behind the name Jayro?
The name Jayro is primarily a male name of Spanish origin that means “He Shines”.

Why number Seven?
It’s a spiritual thing! The number seven is used to illustrate an idea of completeness.

Jayro Seven is a Music Producer, songwriter, DJ, and a Robot, who likes the philosophy behind the number 7

Jayro Seven delivers happy synth chords and nostalgia-riddled tracks that are full of energy, good vibes, and uplifting at the same time. His style is futuristic and goes out to incite fun by setting the mood towards a positive side of life.

His motto… GOOD VIBES ONLY!

Jayro Seven is coming in with something new from an exploratory view of the universe. His life is about creating music that is going to entertain and change the spectrum of today’s sound. It is only legal to be on the wait for the hits soon to drop from Jayro’s futuristic ideas. Get ready to be thrilled as you travel through a different dimension of sounds.

Snippets of Jayro Seven’s discography are already available on his socials, as the world awaits his official releases in 2023.

Part of his forthcoming discography is the track “Follow ME” which is anticipated to drop on the 8th of January 2023.

Jayro Seven shows his production and inner creative impulse on this track and is set to share this masterpiece. Much more is expected of this musical genius, Including a couple of features with several artists who are already in partnership with him.

Follow him on all his social media platforms, for the latest news and music. He is the most trending and rising artist to watch and follow in 2023! 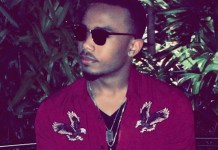