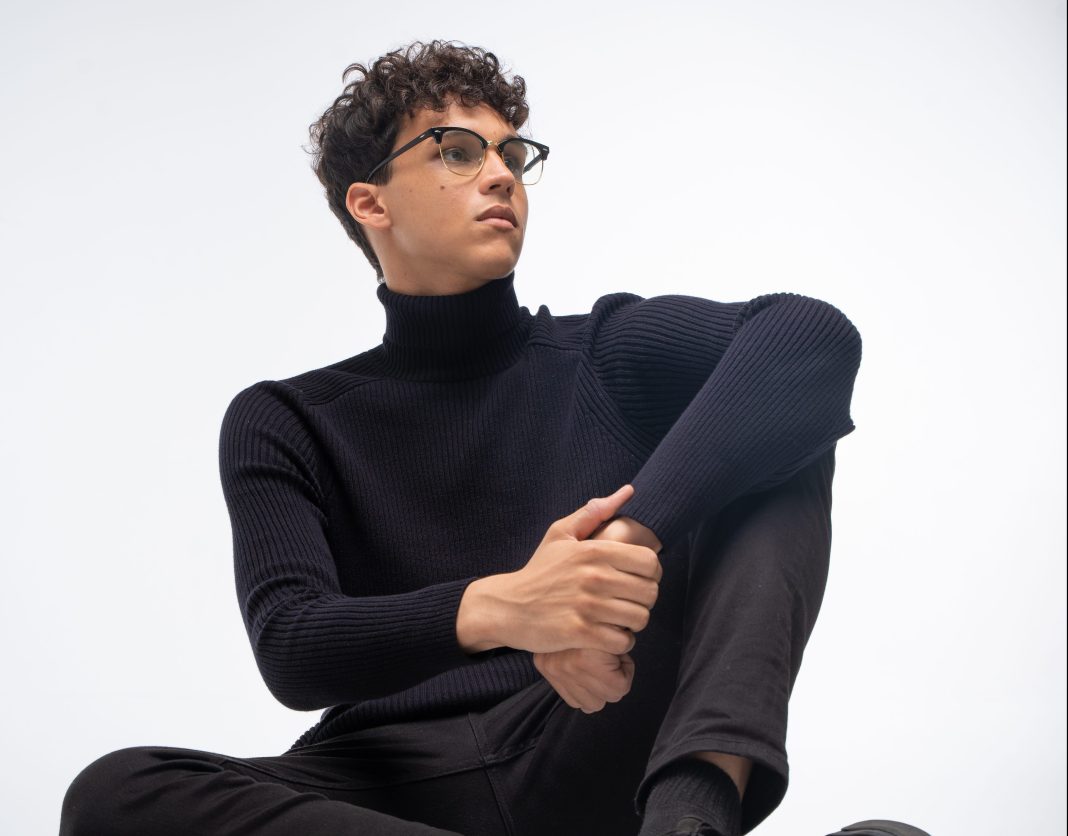 If one thing is for certain, it’s that Los Angeles-based producer 3CHO (“Echo”) is on an undeniable trajectory. The 21-year-old not only demonstrates an unparalleled production, but a melodic brilliance that might make you feel euphoric and heartbroken, both at the same time. 3CHO is a standout among other prominent EDM artists, dominating mainstream platforms such as The ‘Nations’, AirWave Label, and Yume TV.

His latest single, “Believe” is no exception to what we’ve come to expect from this burgeoning young talent. Featuring a performance by vocalist Alicia Brandt, “Believe” showcases an unfamiliar and dark tone with a progressive twist, a staple in 3CHO’s discography. Boasting head-banging tendencies with Brandt’s captivating voice, it’s safe to say these two created a timeless piece of music.

In 2021, 3CHO broke into the mainstream with his debut track ‘Hold Me’, which surpassed over 35,000+ streams in 4 months. In 2022, he released ‘Help Myself’, which is quickly becoming a critical and commercial success, gaining 65,000+ streams during its first month of release. He is now in the process of finishing up ‘Ashes’, his first studio album. 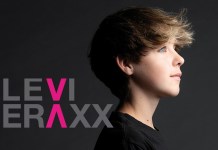