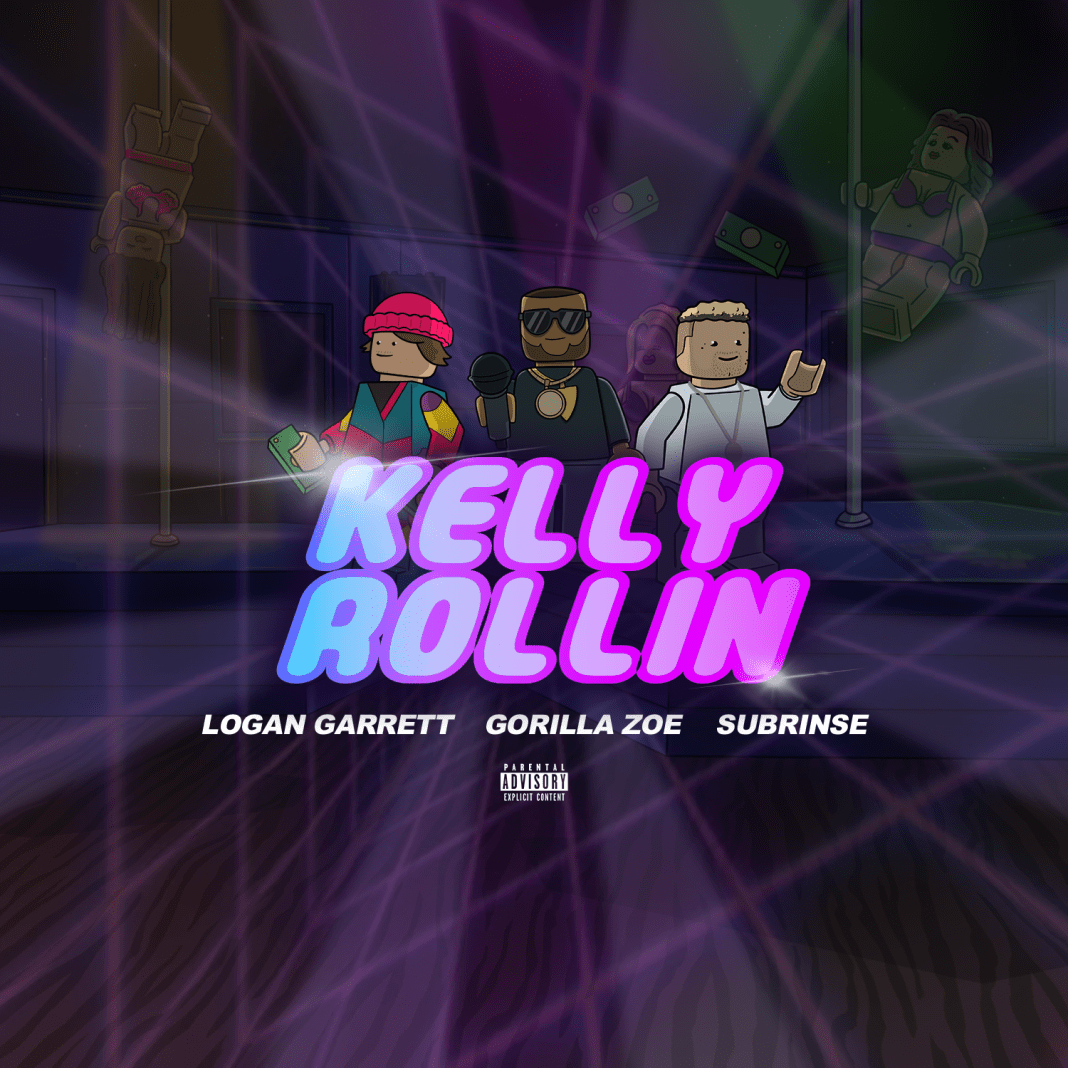 Kelly Rollin is a tech-driven house collaboration between Nashville producers Logan Garrett & Subrinse that features renowned hip hop artist Gorilla Zoe.
The track was conceived as a unique spin on tech house where the producers recruited one of their favorite rappers growing up and Gorilla Zoe’s vocals present a certain nostalgic party anthem feel. Logan Garrett has been releasing records that feature prolific
hip hop acts such as “Pitted” with Roscoe Dash and “Got It All” with Rich Boy and is following up supporting Kygo on Billboard’s SXSW show this year., Subrinse has been carving a lane in tech house with hip-hop remixes and has released on Ferris Wheel Recordings,
Soup NYC, and has supported some of the most prestigious artists in house music. “ 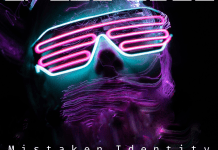 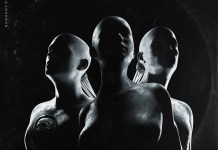 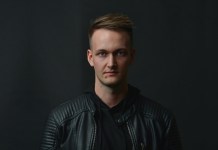