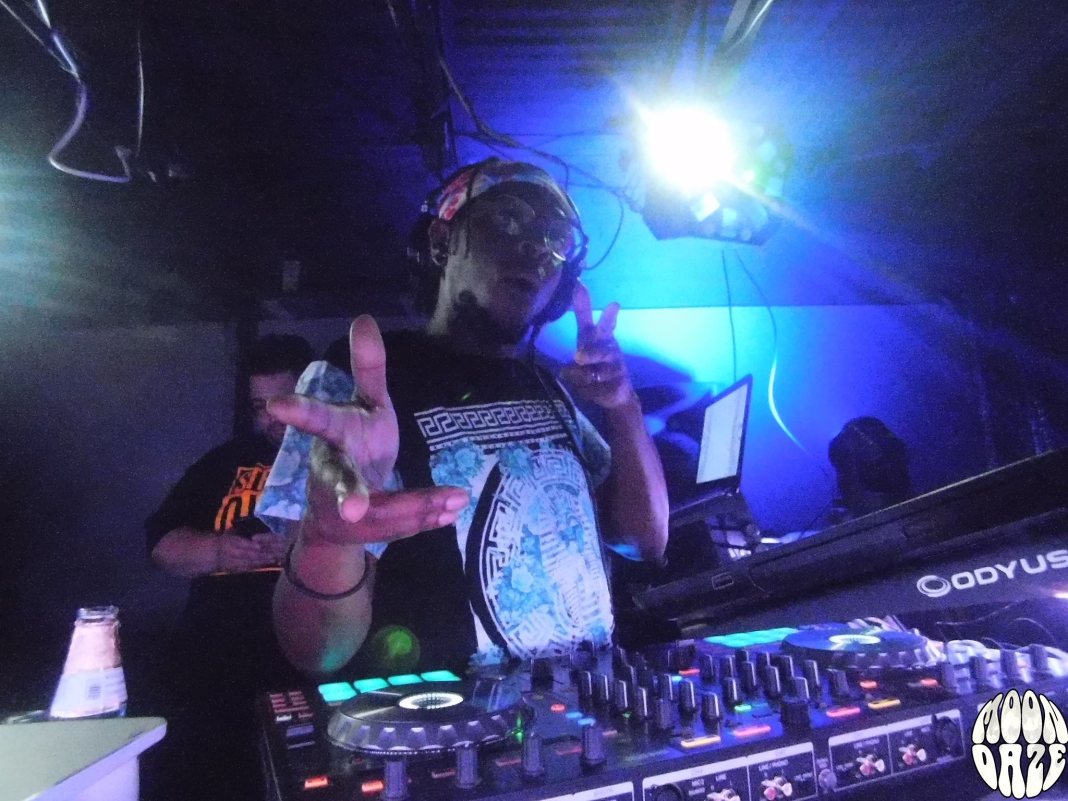 Tell us a little about how you got started producing music? Who are some of your influences?

Well, Musically I’ve been at it since the 7th Grade. Took band classes, learned how to play drums and Bass Guitar. Went on to Learn Music Theory which introduced me to Electronic Music. From there I discovered Artists and was Influenced by Skrillex, Zomboy, Zeds Dead, and Excision. That pushed me into production in 2009. I realized how fun it was after realizing it was similar to Composing classical music and I utilized that skill to push my talents further.

Tell us about your latest release ‘Still Paper Chasing’ what was your inspiration behind this track?

Still Paper Chasing was a tune I started around 2016. I had found this old piano sample that I modified and the whole tune created itself. I added some influences from Hard Trap, really heavy 90’s Styled hard Hip Hop, and dubstep. I wanted to have that Hard Zeds Dead style but with a little more energy.

I have my debut EP titled Weird Kid Era releasing November 9th. There are going to be four songs on there, I’ve experimented with a lot of Genres From Hip hop, to Dubstep to Trap. I brought something fresh to the table that I hope listeners will enjoy!

COVID-19 is a terrible thing that happened to the world. Everybody has been affected in one way or another, one death doesn’t just end there. It hurts entire families, forever. I lost my mother in July 2020 to this monster. She lives in me now, and I intend to show her the world through my music. I was under an enormous amount of stress since my last alias “Ascend” and my mother has always been supportive of my music. Her passing reignited my drive to be successful in this industry like she and I always wanted.

I suffered a couple of losses from Covid. My God mother, Close friends in the Music Industry. I urge people to take proper steps to protect them and the ones they love. Tell your people you love them everyday, cherish them and hold them tight.

I have this obsession with space, a lot of crazy discoveries are unfolding before our eyes. New planets, Galaxies, More new information coming in about Black Holes, the creation and death of Stars and Planets.