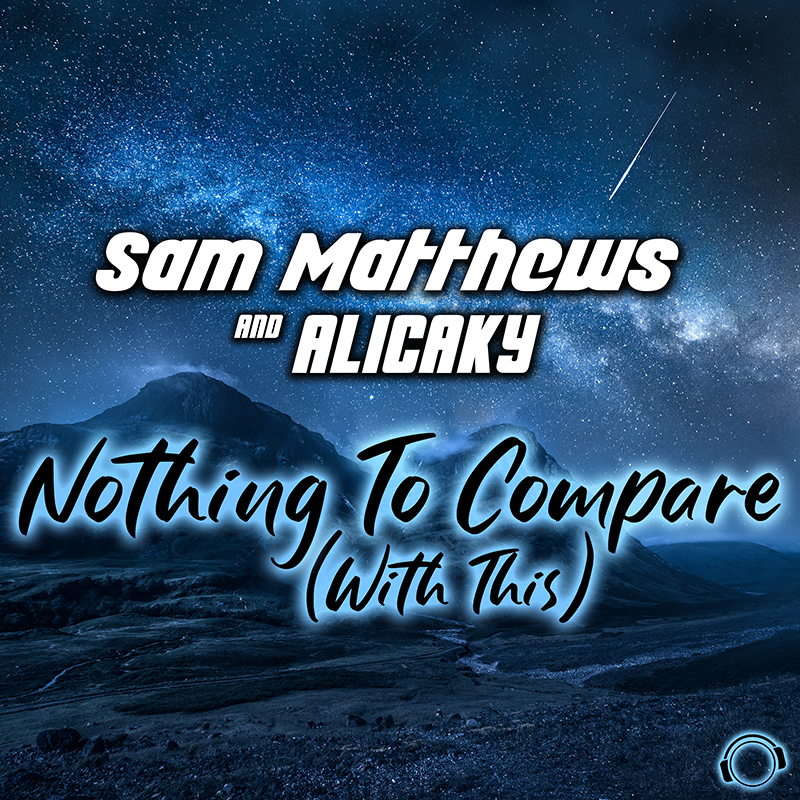 Scottish highlands, rush night city life, cinematic feeling, excellent vocals… All this in less than 210 seconds? Welcome to the first Sam Matthews collaboration with Alicaky! Sam is on fire this year, and “Nothing To Compare (With This)” is also another great release you shouldn’t miss! The song is a little further from his standard style, but his handwriting is still very well legible. And it’s good that with any new song Sam Matthews delivers something fresh and new!

Sam Matthews is still a brand new name in the club scene since September 2020. His first song “I Don’t Wanna Grow Up” had an amazing success reaching the top 5 in major dance charts worldwide. Also, his other songs became very popular quickly in Europe, South America, and the USA. Three of his music releases even already have an official professional music video, and each one of them always has a great story. Sam’s favorite genres are deep house, electro house, slap house, and trance, which influences his production a lot, so in the end, the overall sound is very unique. A new thing is that he recently tried some cooperation to make Latin music. Sam Matthews is exclusively signed to a well-known label Mental Madness Records based in Germany. And he usually cooperates with singer Mia Londis and a well-known Czech DJ and producer Daji Screw.