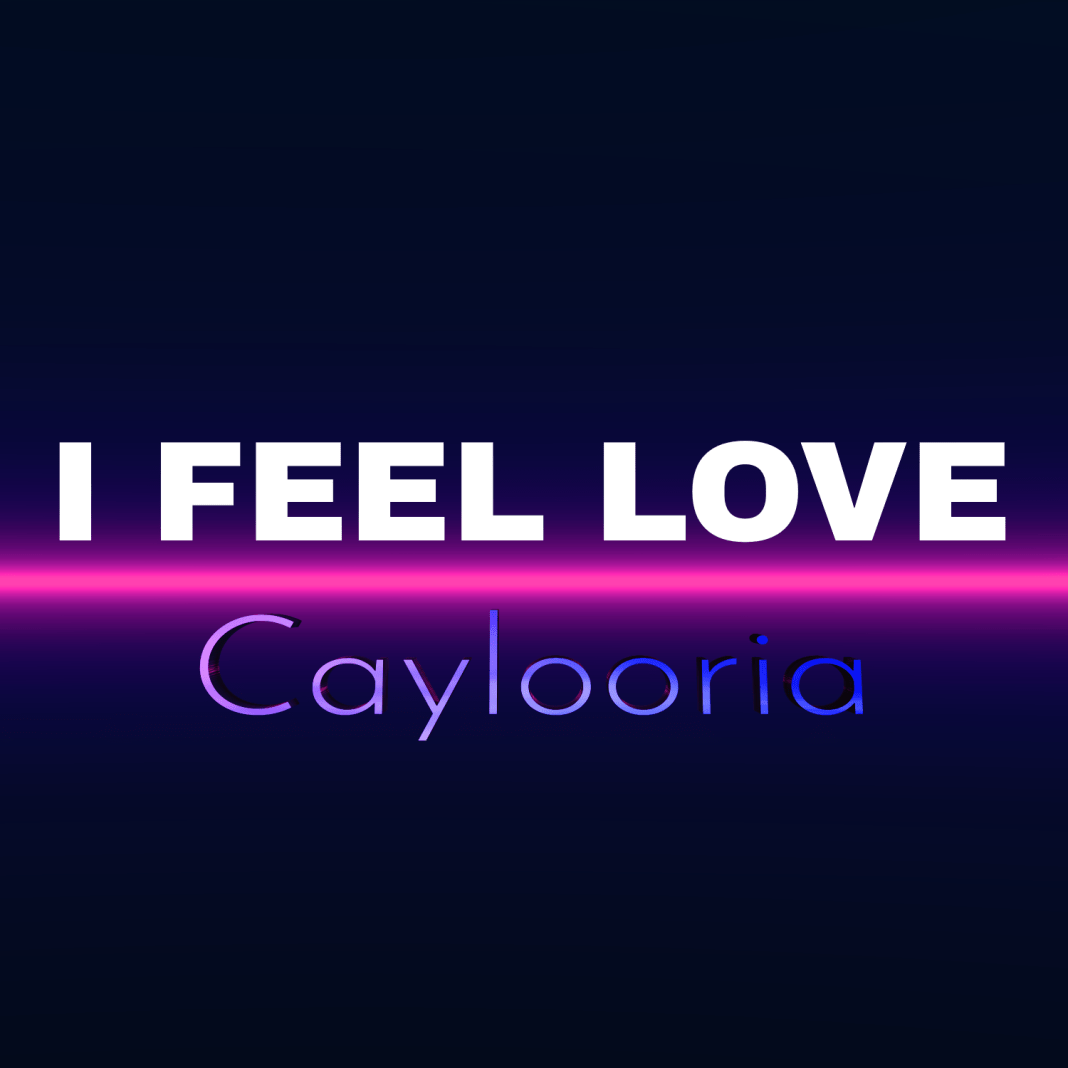 CAYLOORIA is a producer of Hard Dance and Euphoric Hardstyle from Germany. He reports back after a long time under a new name and a modern sound with his single “I Feel Love”! The song lay in his drawer for more than a decade. Originally planned as a pop ballad, it has now been reproduced in a new guise. 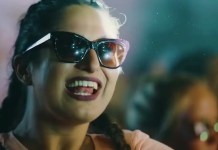