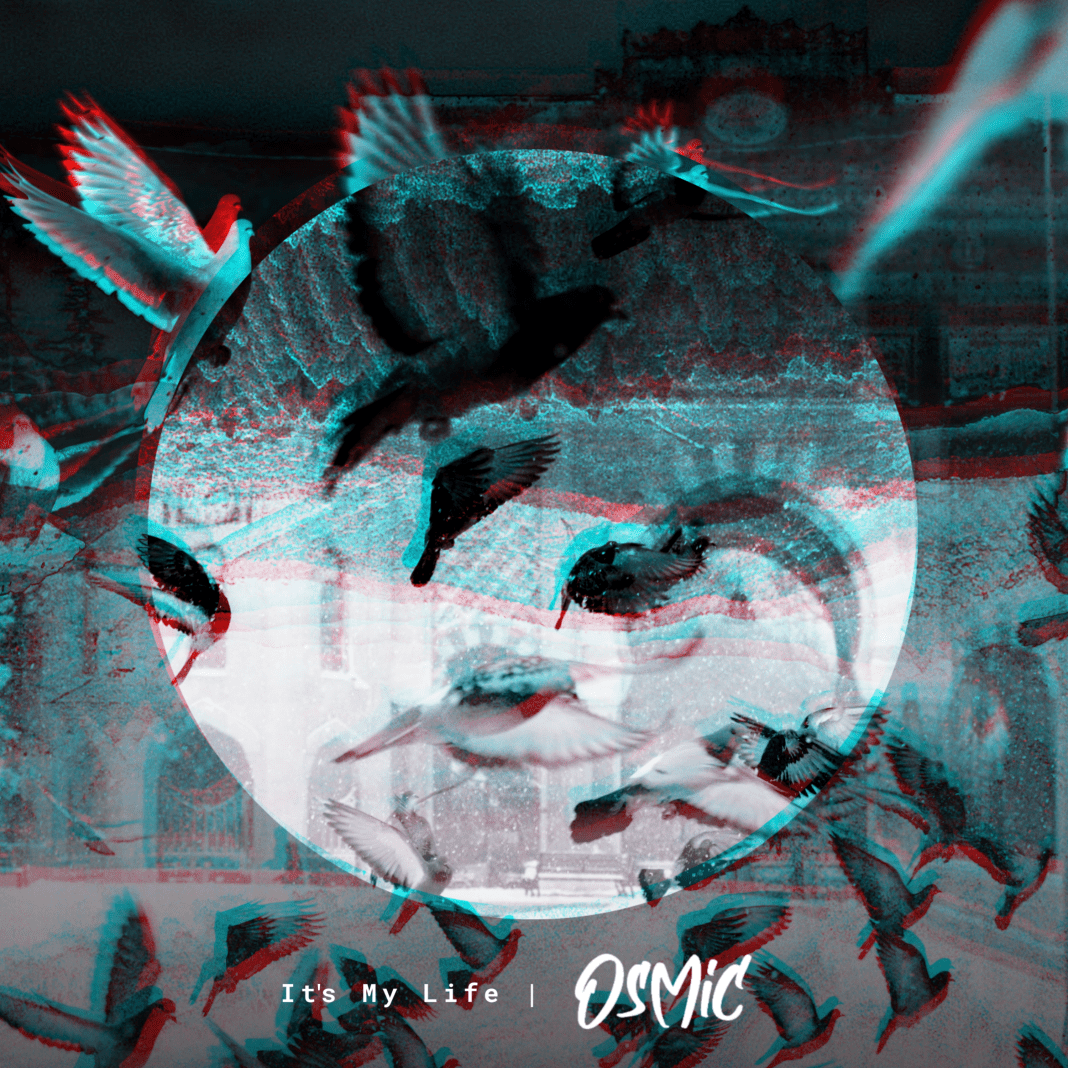 ‘It’s My Life’ by Osmic, is out now and available to stream on all major streaming platforms! The single lasts around three minutes and sits at a steady 73bpm. The track commences with a thirteen second intro that sets the tone for the vocal line. The vocal color is clean and stylistic; seamlessly synchronizing with the hypnotic vibe of the instrumental accompaniment. The subtle use of an ambient vocal delay adds a depth and creative flare to the overall sound without detracting from the main melody.

The atmospheric synth layers, melodic guitar progression, foundational bass and steady percussion combine to provide the perfect platform for the vocal. The instrumentation systematically strips back at various stages throughout the single, check out 1:19, delivering just the right amount of dynamic diversity to ensure that this track is engaging from start to finish. By the time ‘It’s My Life’ draws to a close, you’ll find yourself humming along with the catchy hook and in need of hitting that repeat button for another listen.

From the well-balanced production and creative instrumentation, to the impressive vocal performance, fans of Osmic, as well as those who appreciate new music, will definitely want to hear this single. Make sure you follow Osmic on Instagram to keep up to date with upcoming releases and performances!

Osmic is an up and coming duo that burst onto the streaming scene this year. Osmic consists of Danish artists Oscar and Mikkel who have both cultivated a plethora of experience on the music scene prior to joining forces. Although they receive creative inspiration from a number of artists such as Avicii, Meduza and Tiesto, Osmic combine a variety of compositional elements to form their unique sound.

To date, Osmic have one single in their online discography: ‘It’s My Life’. With a growing number of followers and listeners, there is no denying the fact that Osmic are developing a dedicated following of loyal fans.

‘It’s My Life’ by Osmic, is out now and available to stream on all major streaming platforms!

So I started producing music at a very young age on my mom’s iPad. You properly know Garageband. That’s where it all started for me. I fell in love with the idea of putting different sounds together and making them sound good and experimenting this all the different keyboards Garageband had in its library. At this time I was only about 10 years old and this was at the time the first iPad also came out. I would sit hours on hours on that iPad and make music. Later on, I got my first computer for school in 6th grade, and that’s where it really started. I found out that there were programs for making music! I started with Logic Pro X, but later moved over to fl studio because I thought it was easier to use. I quickly learned the program and actually started making rap beats, because it was simple and easy to overcome. I also listened to a lot of rap at that time and was inspired a lot by basic rap artists like Future, Travis Scott, and Post Malone. Then I when to high school and found producers as Nick Mira and metroboomin. They inspired me even more because they made the beat behind all the rap songs I liked and I could relate more to them.I Denmark we have a crazy drinking culture in high school and that made me listen to a lot of house and EDM music. I tried to make EDM songs, but I thought I was so hard and complex and gave up many times trying to switch my genre from rap beats to EDM music. But I kept going because everyone in high school listened to house music at parties and that motivated me. I was hoping to one day get one of my songs played at these parties, but I simply couldn’t produce a good house song at that time

Tell us about your latest release ‘It’s My Life’, what was the inspiration behind this track?

Lots of youtube videos were watched, and that’s where I learned everything. I finally got a song produced that was good enough. The first thing I did was upload it to Soundcloud and played it at every party I went to. I still remember the first time a played my badly produced EDM song at a pre-party. Everyone started jumping and shouting. It was the best feeling. I got a lot of support, but people said I needed to practice more and I was agreeing with them and kept on watching youtube videos and practicing. At this time I was about 17 years and was inspired by Meduza, Avicii, Mike Williams, Tiesto, the danish artist Martin Jensen and many other EDM artists. I also remember watching an interview with Martin Garrix on youtube with his song Animals that inspired me too.


Covid19 has really impacted the world as we know it and we doubt things will ever be the same. How has the pandemic affected you as a producer and a performing artist? Would you say it has given you the opportunity to focus on production and getting new music out there?

Covid came and I was sitting inside all day and that meant that I had a lot of time to practice making house music to perfection. I still released remixes and started contacting other artists and asking to make official remixes. At this time it was under another artist’s name. Then out of nowhere, Mikkel came and said he wanted to go big. He is really good at motivating and told me that we are going to be big and that I was talented. We started sending beats to each other and then It’s My Life came. I said it was amazing and I wanted it on Spotify. We wanted a new name and Osmic was born. Mikkel has a lot of connections and hooked us up with a guy from universal music and he helped us with the final touches and then it was sent to mastering. Now that the song is out, we are making songs constantly, and our fans can expect many songs to come. We are not slowing down. We hope to one day collab with other big danish artists as Martin Jensen.

Fun fact about me: Besides music production, I am currently studying to become an engineer in my 2nd year now. 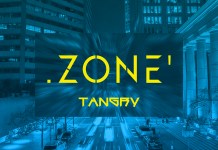