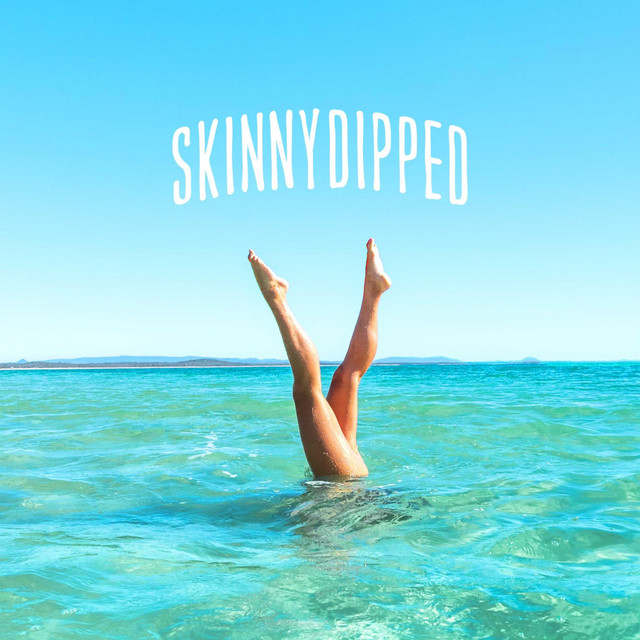 The single lasts around one and a half minutes and sits at a steady 124bpm. The track commences with a thirteen-second intro that sets the tone for the vocal line. The vocal color is clean and stylistic; seamlessly synchronizing with the upbeat vibe of the instrumental accompaniment. The subtle layering of a backing vocal element adds a depth to the overall sound without detracting from the main melody.

The memorable melodic progression, rhythmic beat, and foundational bass combine to provide the perfect platform for the vocal. A distorted vocal effect near the end of the track adds a creative flair to the single and increases the dynamic diversity; ensuring that this track is engaging from start to finish. By the time ‘SkinnyDip It (feat. Trinidad Cardona)’ draws to a close, you’ll find yourself humming along with the catchy hook and in need of hitting that repeat button for another listen.

From the well-balanced production and creative instrumentation, to the impressive vocal performance, fans of Qvntro, as well as those who appreciate new music, will definitely want to hear this single. Make sure you follow Qvntro on social media to keep up to date with upcoming releases and performances!

Qvntro is a rising duo that burst onto the streaming scene in 2017. The two brothers have always had a natural talent for music production and have combined their abilities to form Qvntro. Although they receive creative inspiration from a number of styles, Qvntro combine a variety of compositional elements to form their unique sound.

To date, Qvntro has eight singles/EPs in their online discography. Some of their most popular tracks include the likes of ‘Show Me Love – Deep House Edit’, amassing five hundred and fifty-five thousand streams, and ‘Gucci Gang – Deep House Edit’, gathering over four hundred and eighty thousand streams. With more than seventeen thousand regular monthly listeners on Spotify alone, there is no denying the fact that Qvntro have developed a dedicated following of loyal fans.

‘SkinnyDip It (feat. Trinidad Cardona)’ by Qvntro, is out now and available to stream on all major streaming platforms!