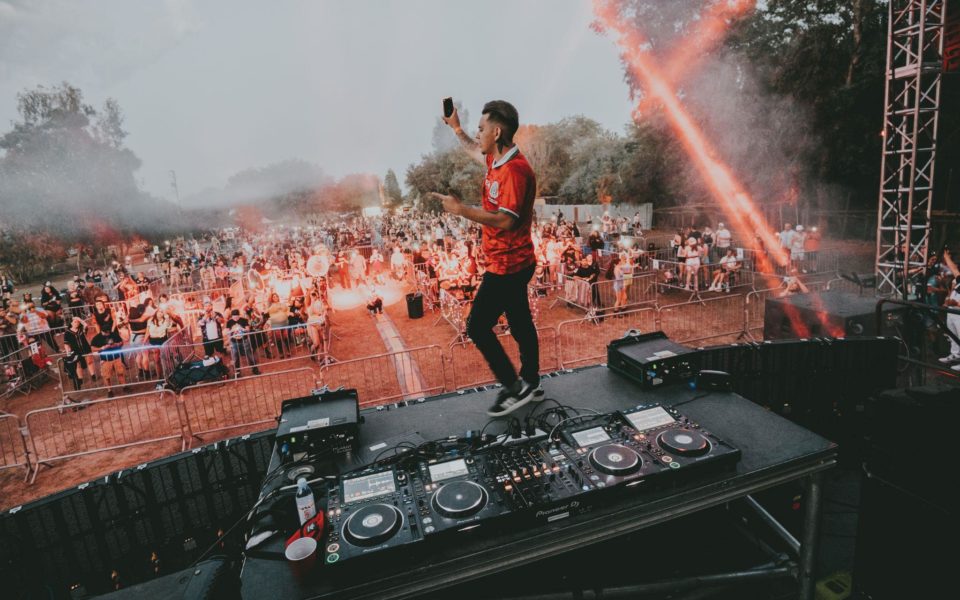 GAWM is at it again; proving why this up and comer has the talent to make some noise in the heavy bass community with his new single “Fear.”

The record is full of fierce energy that will want to make you headbang all festival season long, and will keep you motivated at the gym. The Los Angeles based producer puts out his first of many releases on Bassrush records for the summer.

GAWM has really been making a name for himself this year putting out his massive release of Calcium’s FWYS remix, joining Prodigy Artists for management, and getting slotted for his first Insomniac festival at Beyond Wonderland August 27th.

Keep an eye out for GAWM as he aims to build off this momentum as he proves why he deserves to be recognized as a prominent act in the heavy bass scene.

“I’m honored to be doing work with such a great label. I really wanted to go hard with these next few songs coming out for the summer. With the festival season finally coming along, I felt like it was really important for me to do my best in order to get these songs rinsed outlive all summer long.”