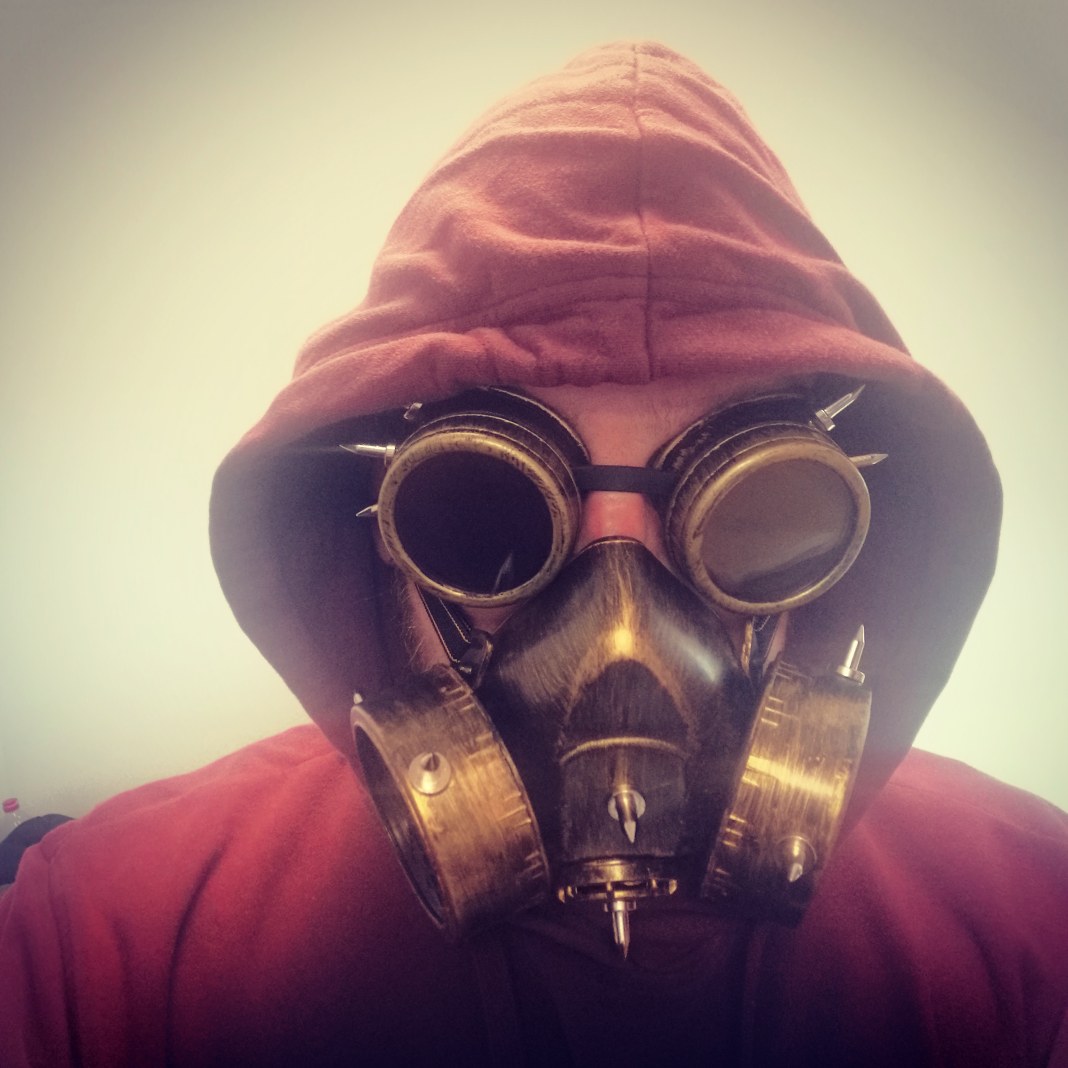 Vicious Steam Engine stands for mechanical driving Techno from Germany.
Based in Southern Germany he grew up in the 90s and the upcoming Techno scene in Germany, France, and Switzerland. His own Track Productions experiments with different styles and also combines them. Some songs are more Techno fairy tales, which tell a mood and a story. He loves to experiment and creatively create new musical experiences. In his various Tracklist, there is something for almost every techno taste. He brings a breath of fresh air to the Techno scene, with unusual song productions, song structures and vibes. Follow him and support him for more Future Projects.