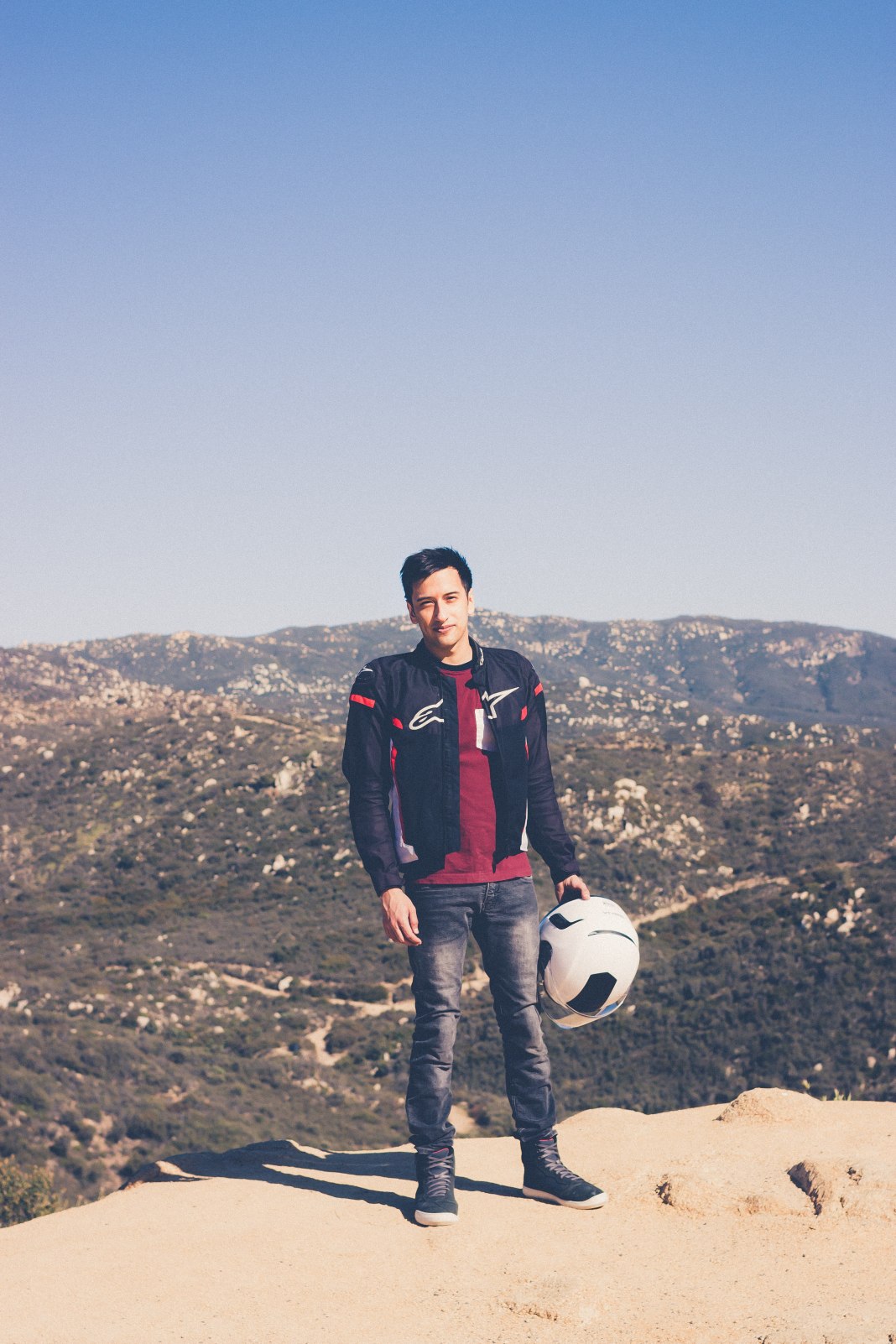 In high school, I would listen to ASOT and I remember when John O’Callaghan’s track “Big Sky” came out. That was on repeat! Audrey Gallagher has an amazing voice, the melodies and chords really drew me in. Nobody else that I knew around that 2008-9 era liked EDM so I felt alone but people slowly started adopting it. I used to play guitar back then and would dream up musical ideas but couldn’t quite get the tones I needed on a guitar. I started off on FL Studio stock sounds, switched to Ableton and just kept learning slowly from there until my first release with Simon Latham “No Way Back” in 2012

Working with Shelley Harland has been amazing. She is an amazing vocalist and has worked with artists such as Ferry Corsten and Morgan Page, which are also huge influences of mine. We loved to have the opportunity to collaborate and express ourselves together. “Colours In The Sky” is very special to us and has a heavy meaning, but we will let listeners interpret it for themselves and feel how they feel.

Yes! I am working on a full blown album and I hope to have it out by the end of 2021! Included are follow-ups with Shelley Harland in different styles as well. This won’t be just all peak time trance and will feature more progressive and house sounds to it!

COVID-19 is a terrible thing that happened to the world. Everybody has been affected in one way or another, one death doesn’t just end there. It hurts entire families, forever. I lost my mother in July 2020 to this monster. She lives in me now, and I intend to show her the world through my music. I was under an enormous amount of stress since my last alias “Ascend” and my mother has always been supportive of my music. Her passing reignited my drive to be successful in this industry, like she and I always wanted.

How exciting! Well. I don’t think people know much about me! Haha. But, I LOVE riding my motorcycle and listening to music. It’s very relaxing and stimulating at the same time because you cannot autopilot yourself like you would on a car. Also, I love playing video games such as Warzone, Dead by Daylight, WoW, and Overwatch! I also stream on twitch as “Wratchet” 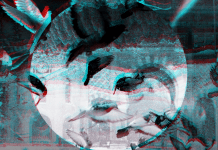