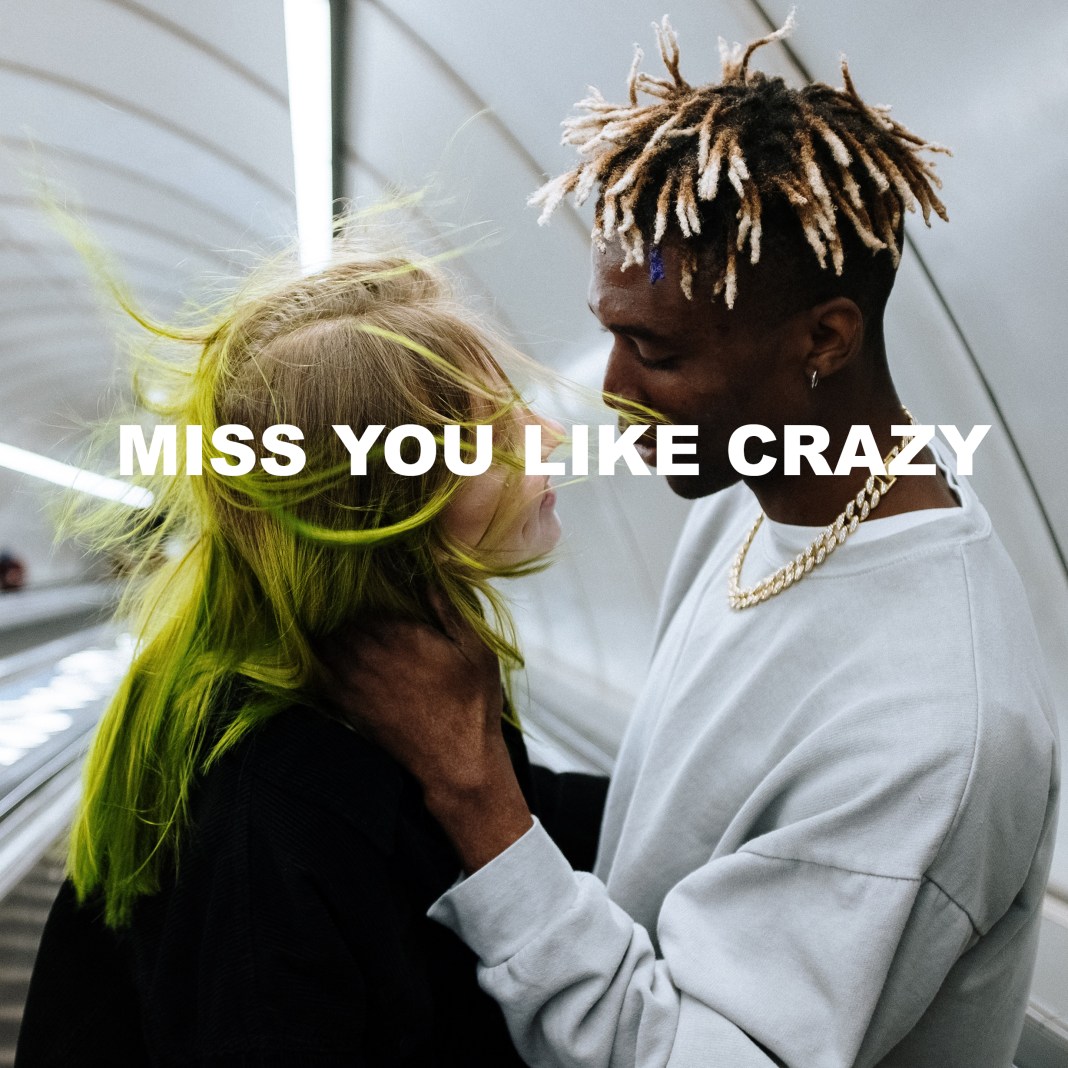 Kerry Wheeler is an American/English musician, producer, and artist from Santa Barbara, California. Having crafted a unique electronic sound, Kerry received early support on his debut releases from the likes of Tiesto and Steve Aoki. He’s played several music festivals and shared the stage with artists such as Sebastian Ingrosso, Steve Aoki, and Nervo to name a few. Born the son of famed actress Pamela Bellwood (Dynasty) and world-renowned travel photographer Nik Wheeler, Kerry is no stranger to storytelling. After taking a hiatus from music, Kerry is now back having spent several years crafting his sound and a slew of major single releases slated for 2021, which are sure to place him on the radar as an up-and-coming musician on the rise.

His most recent release of 2021, “Miss You Like Crazy”, debuted his new sound, fusing pop sensibilities with electronic undertones. It is an uplifting nostalgic dance-pop ballad that penetrates every aspect of the listener’s soul and has touched the hearts of hundreds of thousands of listeners already. In just a few months since its release, the song has already been streamed over half a million times and is currently featured on television and radio in Germany, France, Sweden, Spain, and Australia.