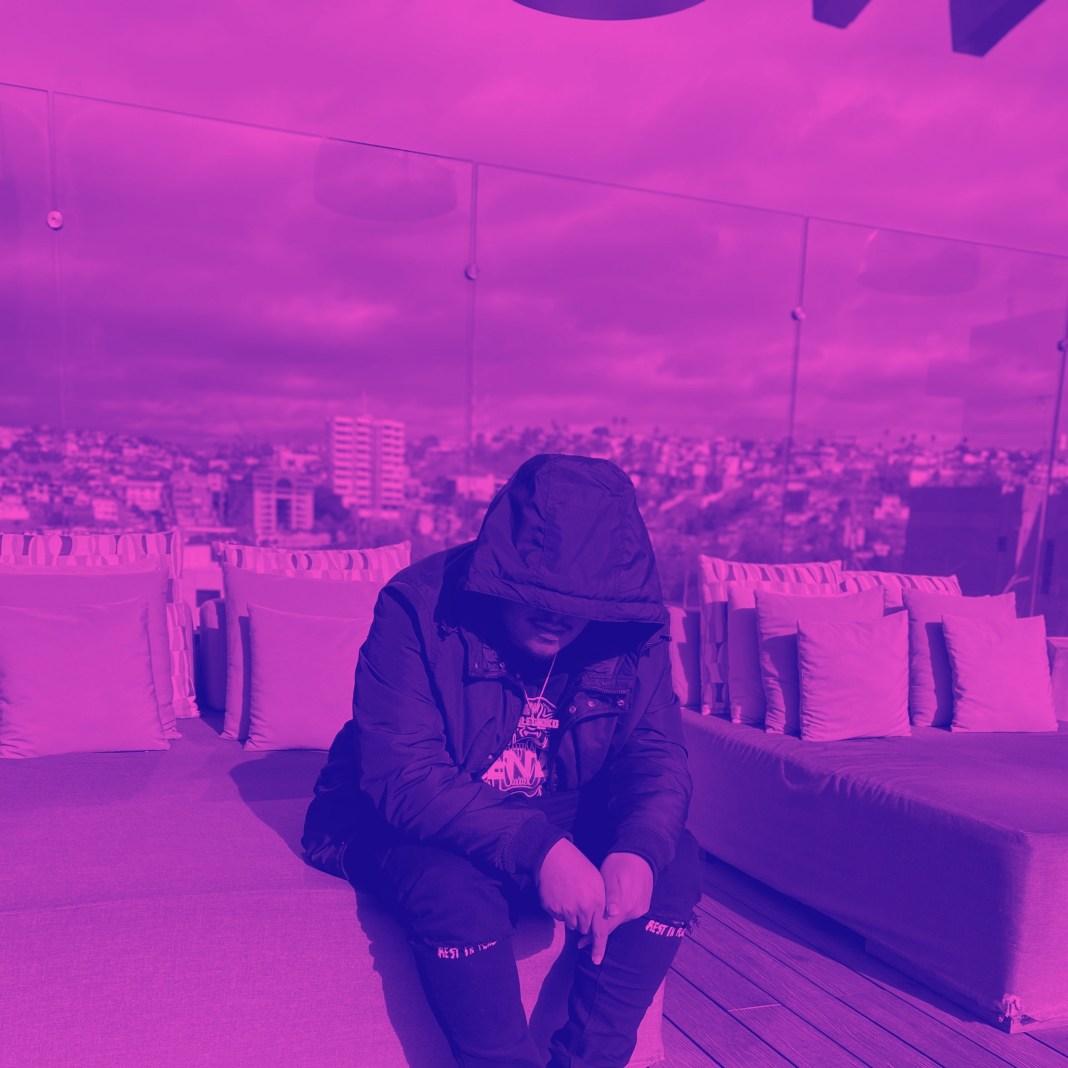 My first beat was actually made in school while in juvenile hall when I was 16 during a class project after release I focused all my time into learning and making beats. My origins and roots in music comes from rap but I have been recently influenced a lot by DJ’s and producers like ZHU, Imanbek and HVME.

Tell us about your latest remix of Drake & Lil baby’s, ‘Yes Indeed’ what was your inspiration behind this deep house remix?

I was a big fan of the original song so I wanted to make a club version of this song for my own hearing pleasure but managed to get ahold of the original producer of the song and got me in contact with the right people in order to release the song officially!

Yes indeed! I got 2 more remixes done and ready just figuring out when to drop but definitely will hear another for the summer.

Covid for sure made an impact on my music taste as well as music production. Due to the shutdown for months I found myself listening to more new music as well as learning new music skills.

I’m actually a rap producer I’ve been making beats for almost 8 years, I produce for artists such as Mozzy, Stupid Young, Celly Ru, and many more California rappers. This remix is actually my first ever attempt at making a song like this!