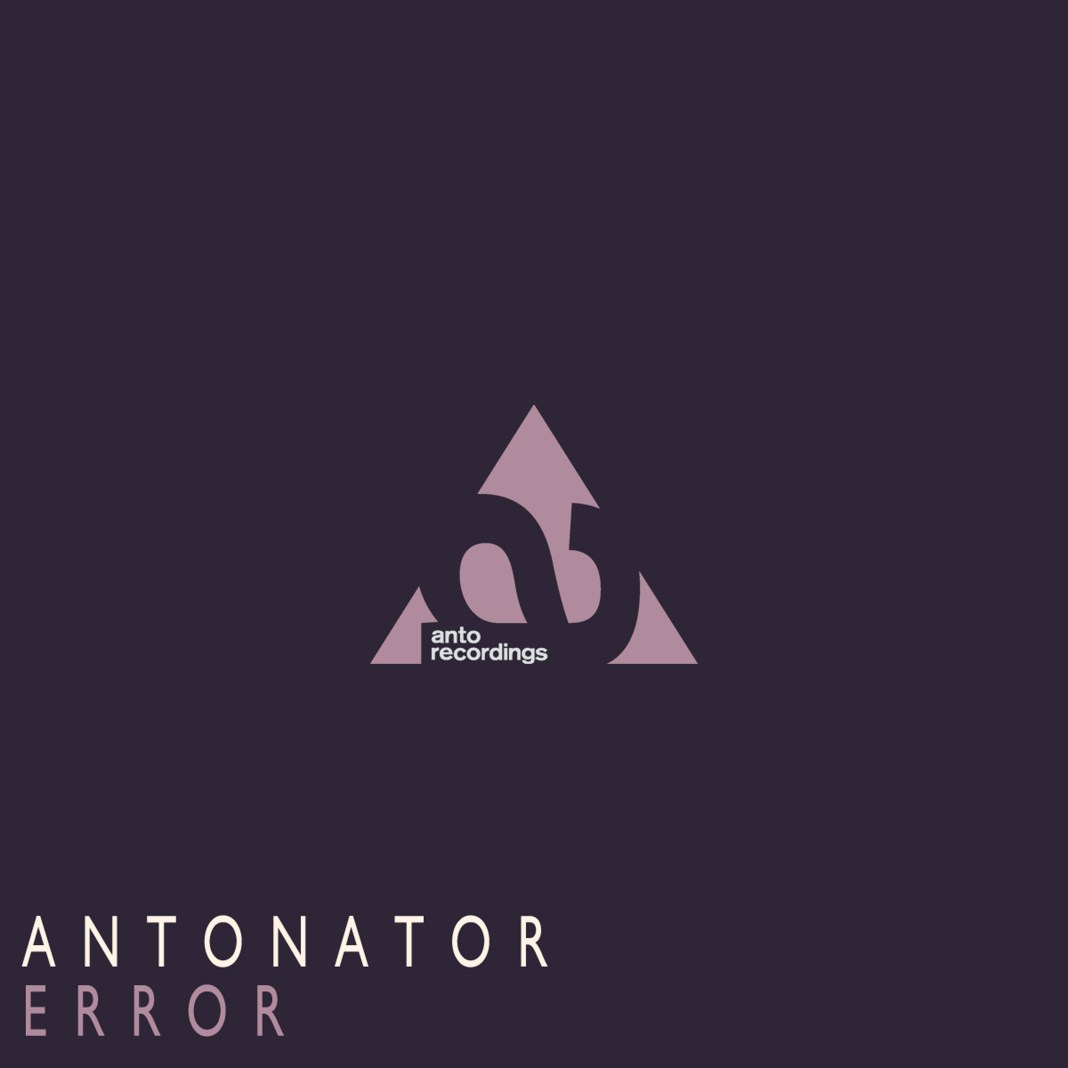 Hailing for Athens but living in Stockholm, the Greek-Swedish producer has been making music since the late 90s under his various aliases.

In 2007 he won Pete Tongs Bedroom bedlam competition with his track ‘Wonderful strings’. In 2009 one of his remixes reached #1 on ‘Hypem’ most popular chart.
Since then he has been releasing his music on his own label ’Anto Recordings’ and recieved support from Djs like: Utah Saints, Robbie Rivera, Mason, Tocadisco, Crystal Method and many more.

He has also been making an impact with different tracks on the upper half of the club charts in the UK and Germany.

’Error’ is his first release under his new pseudonym ’Antonator’. With a focus on modern house music with a twist of nostalgia.