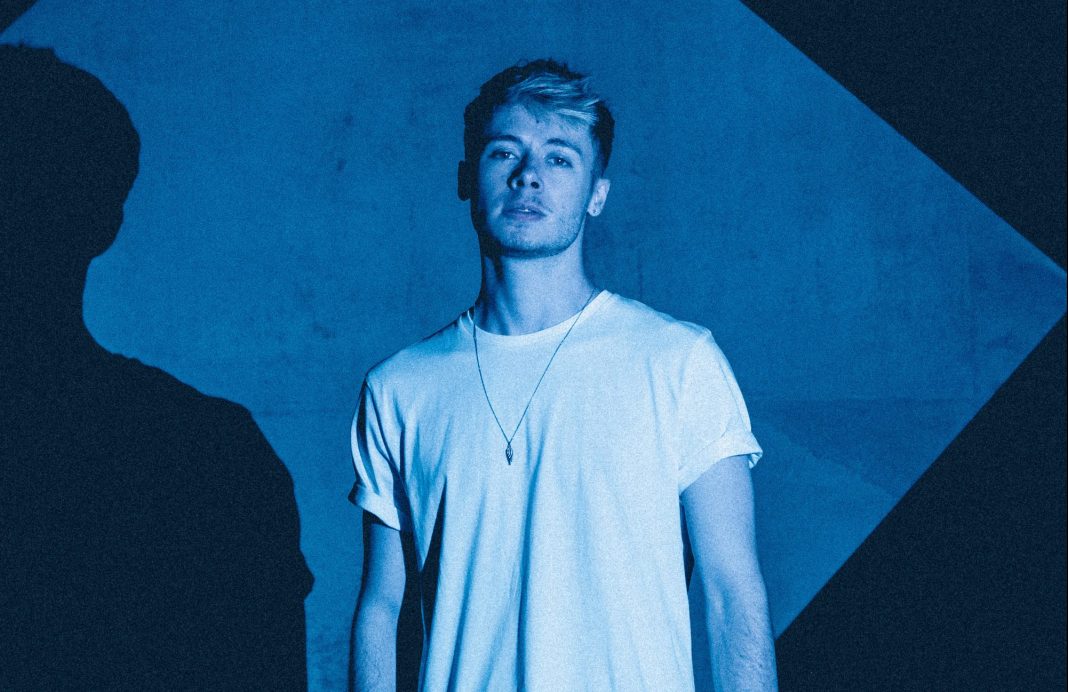 Ellis shares, “I had a craving for high energy music again whilst in lockdown. I was listening to a lot of Justice and Daft Punk around the time of making this, so I was heavily influenced by sampling and chopping up sounds.”

After playing the bass guitar in a band for years, the 21-year-old Ellis moved into electronic music back in 2016 for the purpose of creating and writing his own music and songs. the London-based producer and musician grew to learn how to play the decks next to his bass guitar. Ellis quickly made a name for himself within the wider electronic house scene, with steady releases like ‘clear my head’ and his viral remix of ed Sheeran’sshape of you’ stacking over 70 million total views on youtube today. the young producer and musician is working hard to share his music across the global electronic scene putting forth one strong production after another characterized by catchy toplines, engaging basslines and funky drops. with official remixes for the likes of lost frequencies, james blunt, zedd & katy perry, notd and most recent his official remix of lady gaga’s – stupid love, ellis puts forward only the best of the best in electronic music.

influences by music from the early 2000’s such as zero 7 and modern-day influences like madeon combined with increase in-studio sessions & productions for others has resulted in a new emphasis on funk, musicality, and indie influences in his sound throughout 2020. His versatile production skills and bravery in experimenting within the space between dance and pop gives his debut ep, ‘recollection prospective’, a new purpose, making it clear that this creative project is a statement that ellis is only just getting started’.