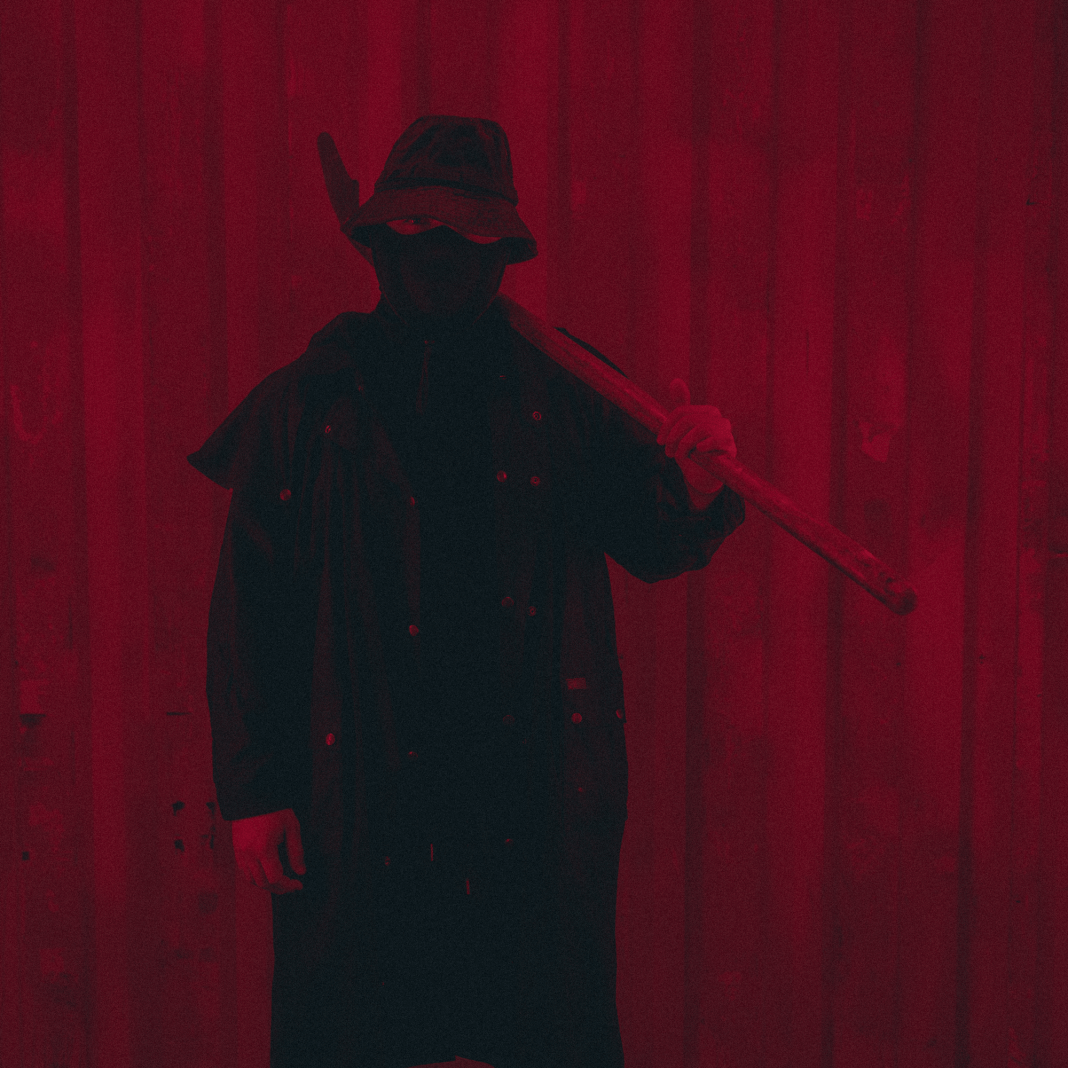 GRAVEDGR breaks new ground on his crossbred single, “Run When You See Me,” as his debut appearance on Bassrush Records.

There are few projects occupying the sacred space sitting between the realms of boot-stomping bass and brain-smashing hard dance. The shovel-wielding, masked vigilante known as GRAVEDGR, has crawled out from the cemetery to crossover into an enigmatic sound seething with dark overtones and nightmarish tendencies. Since he first rushed out from the resting place back in 2017, the tombstone-shaking sensation has been digging through an ever-growing body of work spanning hard dance, dubstep, drum & bass, and a flurry of other furious influences that gradually shed new light on the anti-hero’s origin story. A little over a year ago, he hit hallowed ground on his debut album, ‘6 Feet Under.’ His world-building saga is far from slowing down, especially as his debut on Bassrush thumbs into new pages that were written with the label in mind.

“‘Run When You See Me’ is the start of a new chapter in the GRAVEDGR world,” he says. “After being buried ‘6 Feet Under,’ GRAVEDGR has risen from his grave to come back and haunt you. It’s your time to try and escape from my hell.”

His latest creation is weighed down by strata of doom and boom. On “Run When You See Me,” he exhumes a gravely combo of thunderous trap and pounding hardcore. The pursuit kicks off with a cinematic flair, as staccato violin strings pace frantically atop orchestral chord swells and the faint echoes of an antagonist issuing a warning before the real horror scene sets in. Once the chase is on, a menacing kick and skittering synths come forward at a dead sprint behind snappy 808 drums. A game of cat and mouse ensues while the strings come back into play, but the brutal switch-ups that follow in their footsteps places the villain hot on your trail. Before long, you realize running away was never in the cards to begin with.

Raising hell has been somewhat of a calling card for GRAVEDGR. His tracks have ballooned out of control, despite keeping his identity remaining a huge mystery. Between his debut LP and the handful of singles, he’s managed to amass over 23 million streams worldwide. With his surefire debut coming out on Bassrush Records, “Run When You See Me” is the figurative nail in the coffin. He’s about the body the entire bass scene with this one, and there’s no telling what his killer rampage will lead to next.

Built around the legacy it has created since its earliest days in the underground back in 2002, Bassrush has established itself as a pillar within the bass music scene. Over the years, the crew has cultivated a movement that has taken on many forms, from its massive festival stages around the world to their more intimate nights on the dancefloor. In 2016, Bassrush Records materialized as a means to take their barrier-breaking mentality into the label world, pushing boundaries in dubstep, trap, drum & bass, and everything in between. With a catalog that banks on both heavyweights and up-and-coming talent alike, Bassrush Records has put its stamp on artists including Caspa, Borgore, AFK, Svdden Death, Spag Heddy, Herobust, and more.