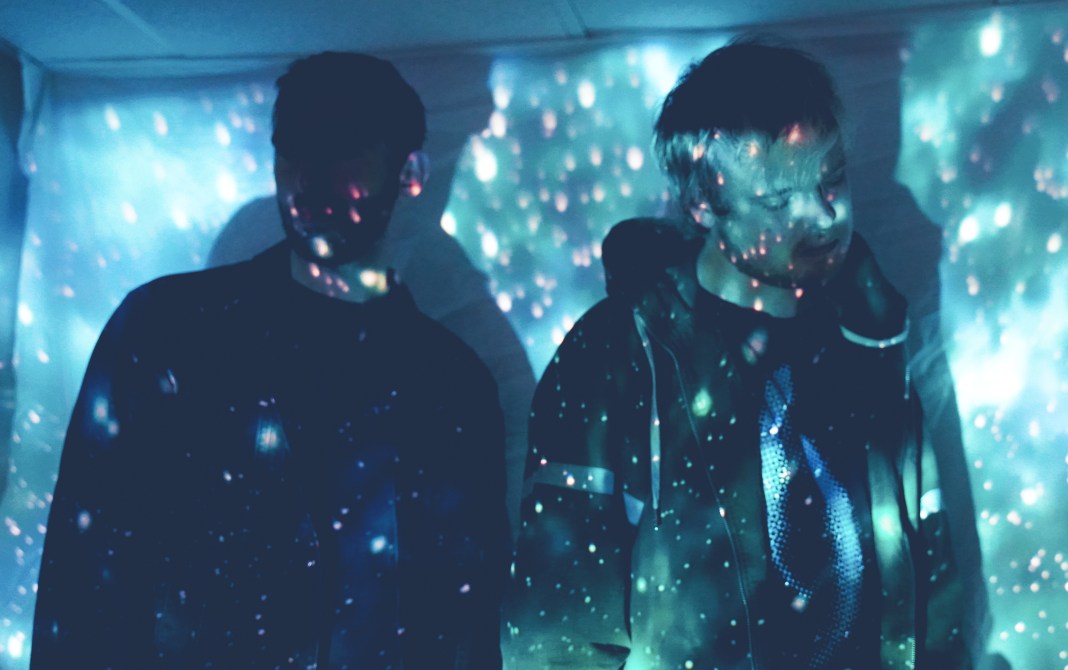 The experimental duo STAR SEED shoots onto the Night Mode catalog with their electro pop single “I’m Outside,” featuring an alarmingly smooth vocal delivery from Charity Vance, as part of the label’s fourth season of releases.

In the relatively short span of time since they first sprouted into a cosmic explosion of ethereal sounds, the fast-rising STAR SEED has quickly filled the void with a cluster of celestial creations that explore the electronic pop space with an unwavering curiosity. The enigmatic production pair burst out onto the dance scene less than a year ago, spontaneously forming with the veritable force of a hyper-giant pulling the surrounding elements into the heart of its core. After a quick succession of independent releases, the duo broke out with the buzz orbiting around the Meggie York-assisted “Heaven,” their first official label outing, which took the lead spot on the second installment of Ophelia’s ‘Advent’ compilation. The few months that followed saw their creative vision blossom with a string of records for Enhanced Music, ENFORCE, and KnightVision. With the project’s expansion happening at an astronomical rate, STAR SEED is ready to plant itself on Night Mode with a new single they’ve been holding tight on until the perfect moment presented itself.

After years of collecting dust, the unreleased demo “I’m Outside” has gotten a proper polish and is now ready to enjoy its well-deserved moment in the sun. The song is built around a passion-fueled vocal delivery from indie pop phenom Charity Vance. Clocking in at a transfixing three-minute run, the electro pop offering sets off with a goosebump-inducing voicemail recording of an obsessed stalker-type admitting she’s been watching from a not-so-safe distance. Vance’s fervent tones linger longingly in the shadows, as it creeps around an amalgamation of moody melodies, reverberating strums, restrained drum patterns, tambourine hits, and beguiling atmospherics—all of which are underpinned by a sense of impending danger that feels oddly comforting. All in all, the new single plays out like an unexpected rendezvous with a duo that will inevitably be lurking around every corner you encounter. Just you wait and see.

“Charity’s vocal was so dark that the instrumentation really wrote itself. This song has been through so much, from the song being tucked away for four years to lost files… We’re so happy to finally put it out.” – STAR SEED

STAR SEED is an experimental electronic-pop duo formed in 2020 by two producer/creatives with a handful of experience in the music industry. STAR SEED is a collection of sounds built to merge the gap between sonic exploration, nature, spirituality, and the unknown. STAR SEED’s debut EP ‘INNERSPACE’ is expected to release June 2021.