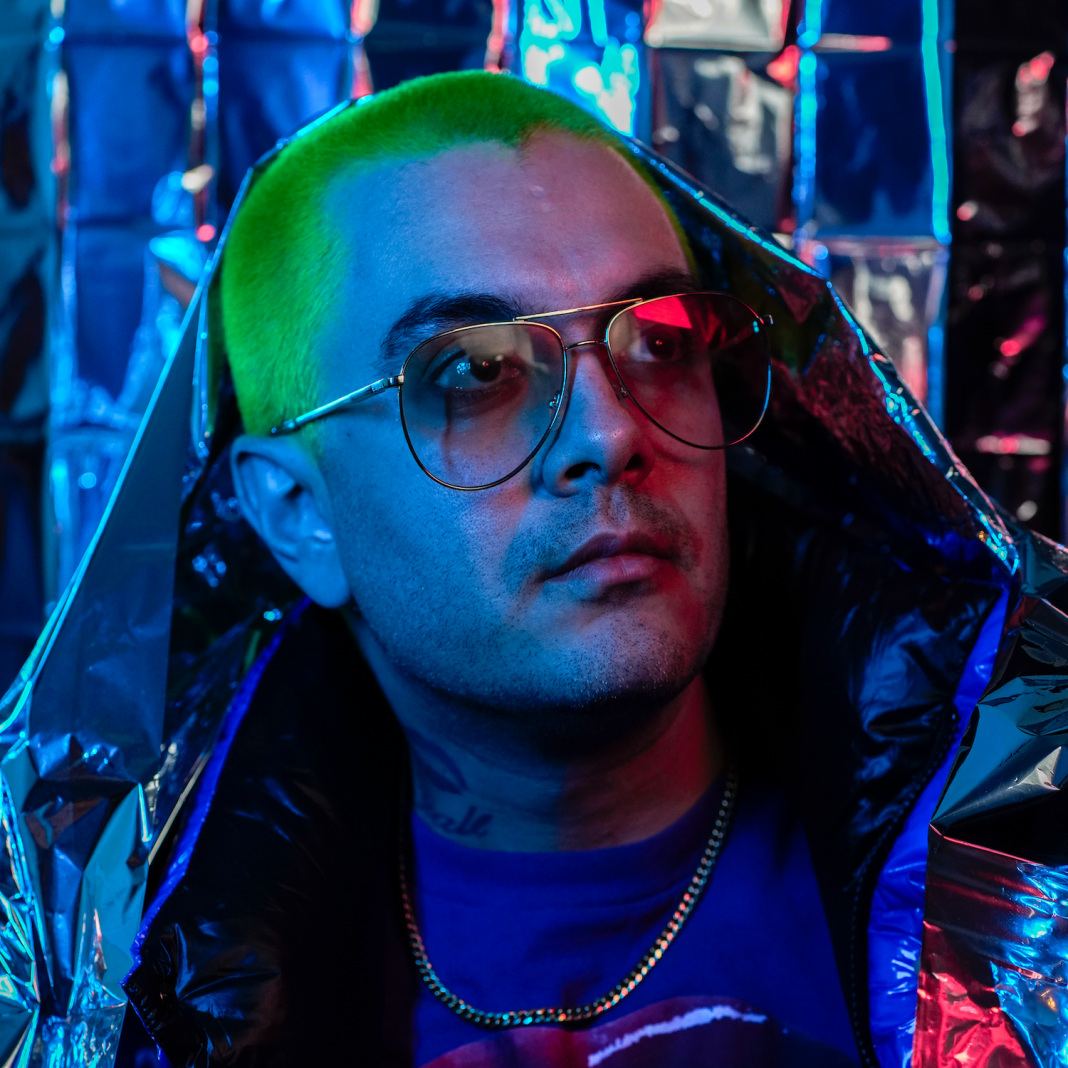 Known for his melodic bass soundscapes and experimental approach to production, Australian producer Naderi makes his Monstercat debut with the powerful single, “Blink & You Will Cry” featuring Pauline Herr. While Naderi has long worked behind the scenes with dance music’s power players like Flume, Alison Wonderland, and What So Not, over the last few years he’s gained recognition for his own originals, drawing Monstercat and fans alike to his futuristic take on electronic.

Naderi shares, “I feel like this song represents throwing yourself into the unknown but having faith that life will take you where you need to be.”

As an industry figure, pioneer, and trendsetter, Naderi comes from the future. Beamed down into his utopian studio haven in Sydney, Australia, Naderi has established his status in electronic music by breaking new ground in the scene — he’s widely known as the artist to pioneer and develop the now-ubiquitous melodic bass sound in dance music, an achievement that’s spurred a flurry of cutting-edge music from all over the world. Since the inception of his career, Naderi defies traditional music conventions that privilege genres over artistry.

Naderi has worked behind the scenes with dance music’s power players such as Flume, Alison Wonderland, What So Not, and more, including his work on Flume’s Grammy-winning record Skin. In 2019, Naderi branched out from his role behind the scenes to unleash his own original music for the first time: “Too Much Smoke” featuring Lil Traffic has amassed 2 million Spotify streams and set the tone for Naderi’s experimental crossover sound to come. Though he’s solidified his stature as an industry figure with his previous work alongside dance music legends, Naderi has much more to offer through upcoming releases guided by a groundbreaking new vision for his music.

Beyond his budding catalogue of original music, Naderi lends his signature sound to a variety of industry titans for official remixes, including Skrillex, The Killers, Flume, Diplo, and more: Naderi’s official remixes for Keys N Krates’ “Save Me” featuring Katy B and Flume’s “Lose It” featuring Vic Mensa have amassed millions of Spotify streams. Although Naderi is notorious for his next-level remixes, a new chronicle of his career is soon to come that stands to speak for Naderi’s inherent ability to innovate dance music into the fourth dimension.