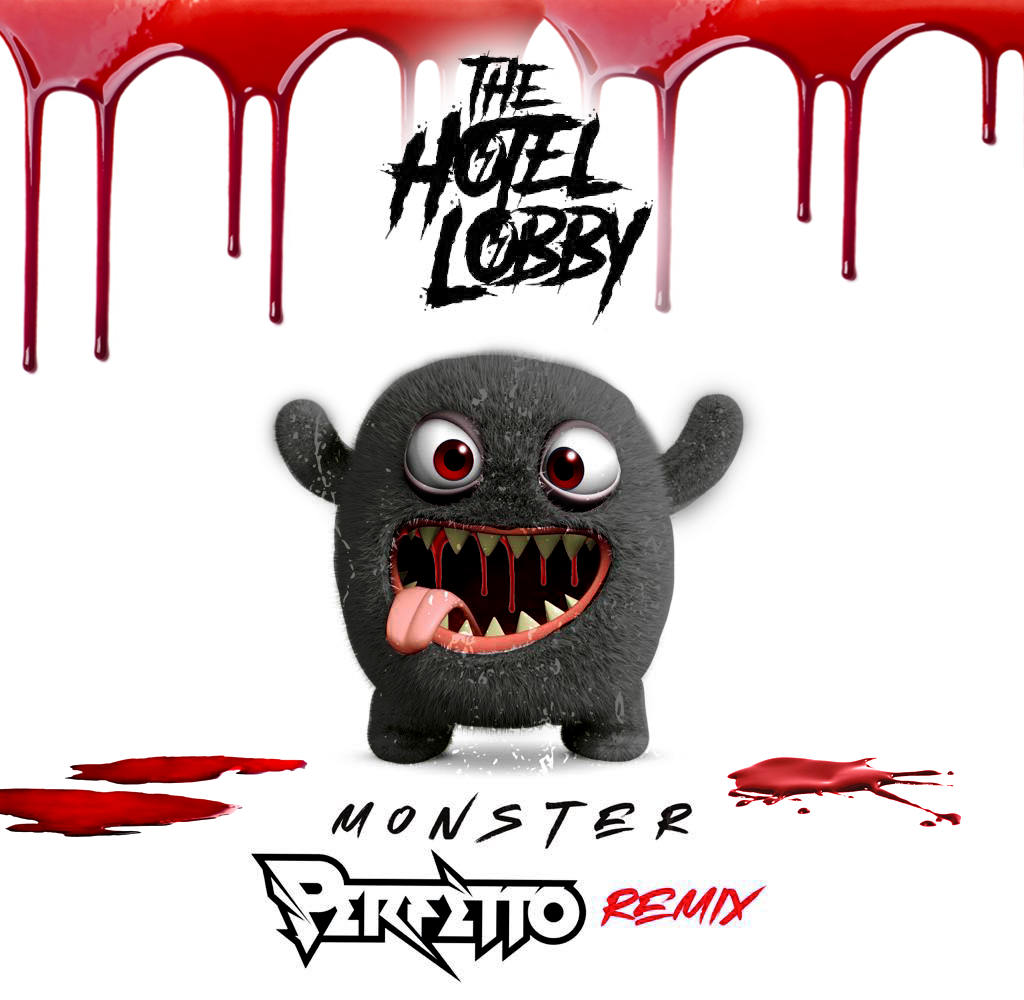 OUR FEATURED SINGLE, ‘THE HOTEL LOBBY – MONSTER (PERFETTO REMIX)’ BY PERFETTO, IS OUT NOW AND AVAILABLE TO STREAM ON SOUNDCLOUD!

The track commences with a twelve second introduction that builds a sense of anticipation for the instigation of the vocal line. The vocal is slightly effected with an atmospheric reverb that adds a depth to the overall sound without detracting from the prominence of the melody. The main hook kicks in around the 0:51 mark and layers a stylistic synth progression over a rhythmic beat and foundational sub-bass.

A partial breakdown section from around the 2:21 mark delivers just the right amount of dynamic diversity to ensure that this single is engaging from start to finish. By the time ‘The Hotel Lobby – Monster (Perfetto Remix)’ draws to a close, you’ll find yourself lost in the hypnotic vibe, humming along with the catchy hook and in need hitting that repeat button for another listen.

From the well balanced production to the creative compositional arrangement, fans of Perfetto, as well as those who appreciate new and creative music, will definitely want to hear this single. Make sure you follow Perfetto on social media to keep up to date with upcoming releases and performances!

Perfetto is a rising artist who burst onto the streaming scene seven years ago. The Electronic Producer is originally from Montgomery County, Maryland and has always had a natural affinity for music composition. Perfetto won the Discovery Project Beyond Wonderland 2014 and has developed a reputation for himself in the dance music scene of Los Angeles. Although he receives creative inspiration from a number of styles, Perfetto combines a variety of compositional elements to form his unique sound.

Connect with The Hotel Lobby: