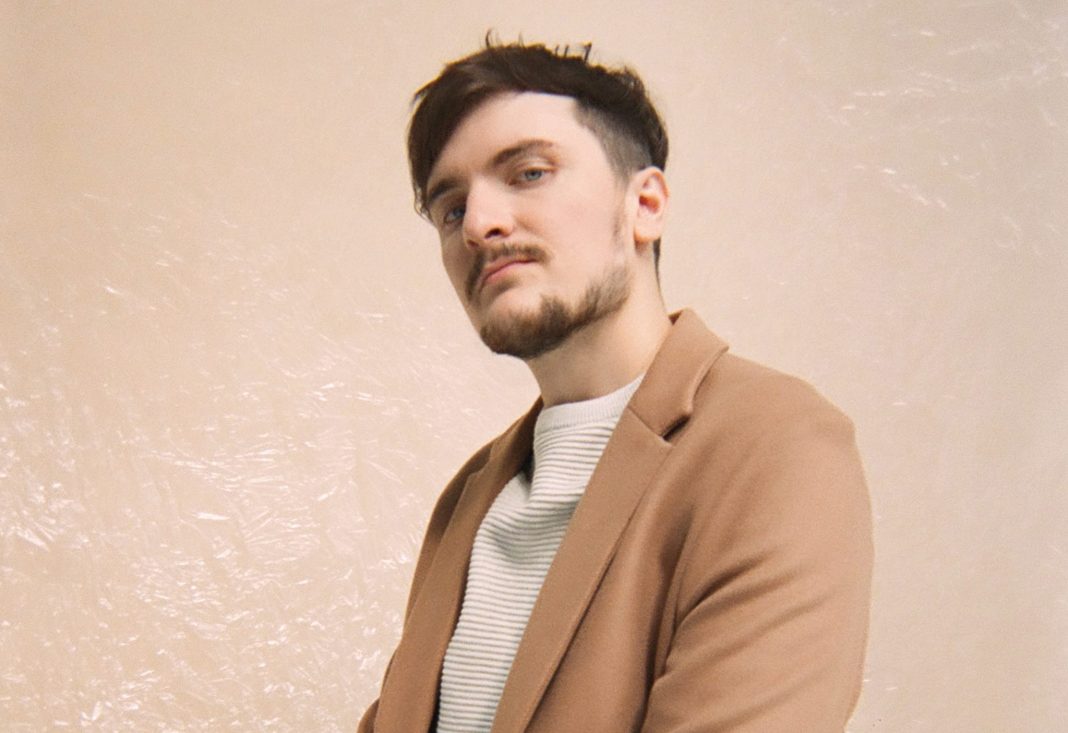 Parisian producer Maazel makes his way back to Monstercat today, with a new upbeat original, “Another Way.” His genre-bending, instrumental background has shaped his last two appearances on the label, oscillating between brands from the cinematic sounds of his ‘Memories’ EP on Instinct, to the bass-heavy “Dead Inside” on Uncaged.

Maazel shares, “Another Way” is one of the first songs where I’m able to fully open up lyrics & singing wise. It’s a song about facing failure & disappointment and bouncing back from it. I wanted it to be a blend of indie pop and house (genres that I’m very passionate about) and I think it turned out great!”

Behind Maazel lies a Paris-based genre-bending/multi-instrumentalist producer that started the project in 2015, mainly focusing on making emotional electronic music. His experience in guitar enabled him to break the boundaries of genres and allowed him to develop his unique and recognizable style.

Weaving in and out of future bass and chill music, he started releasing his first originals and remixes on Soundcloud and caught the attention of big names. It ended up in collaborations such as ‘Lost Boys’ that generated more than 4 million plays and became an anthem of the genre. Things snowballed quickly with huge names (such as Diplo, Marshmello and Party Favor) playing the track in the biggest festivals in the world.

His countless remixes of instant classics (San Holo, DROELOE, Skrillex, Vindata, CharliXCX, …) got picked up by renowned curator channels (Trap Nation, Trap City, Too Future, …) that helped draw even more attention to his work. He then focused on making original tracks (In My Head, Higher, Fire and Red Moon) that best represented his love for electric guitar and electronic music, helping him become a very promising newcomer of the genre.

During the summer of 2019, he released his collaboration with Gill Chang on MrSuicideSheep’s new imprint “found/red” as well as a new team effort on Kayzo’s label : Welcome records, both tracks peaking at hundreds of thousands plays only a month after their release. In september of 2020, he made a notable debut on Monstercat with ‘Right Now’ (featuring glasscat) which is the first single off of his EP ‘Memories’.

He has also played in direct support of industry’s heavyweights such as Illenium, Dillon Francis, What So Not, and Grandtheft for their shows in some of the most renowned clubs in the French capital.