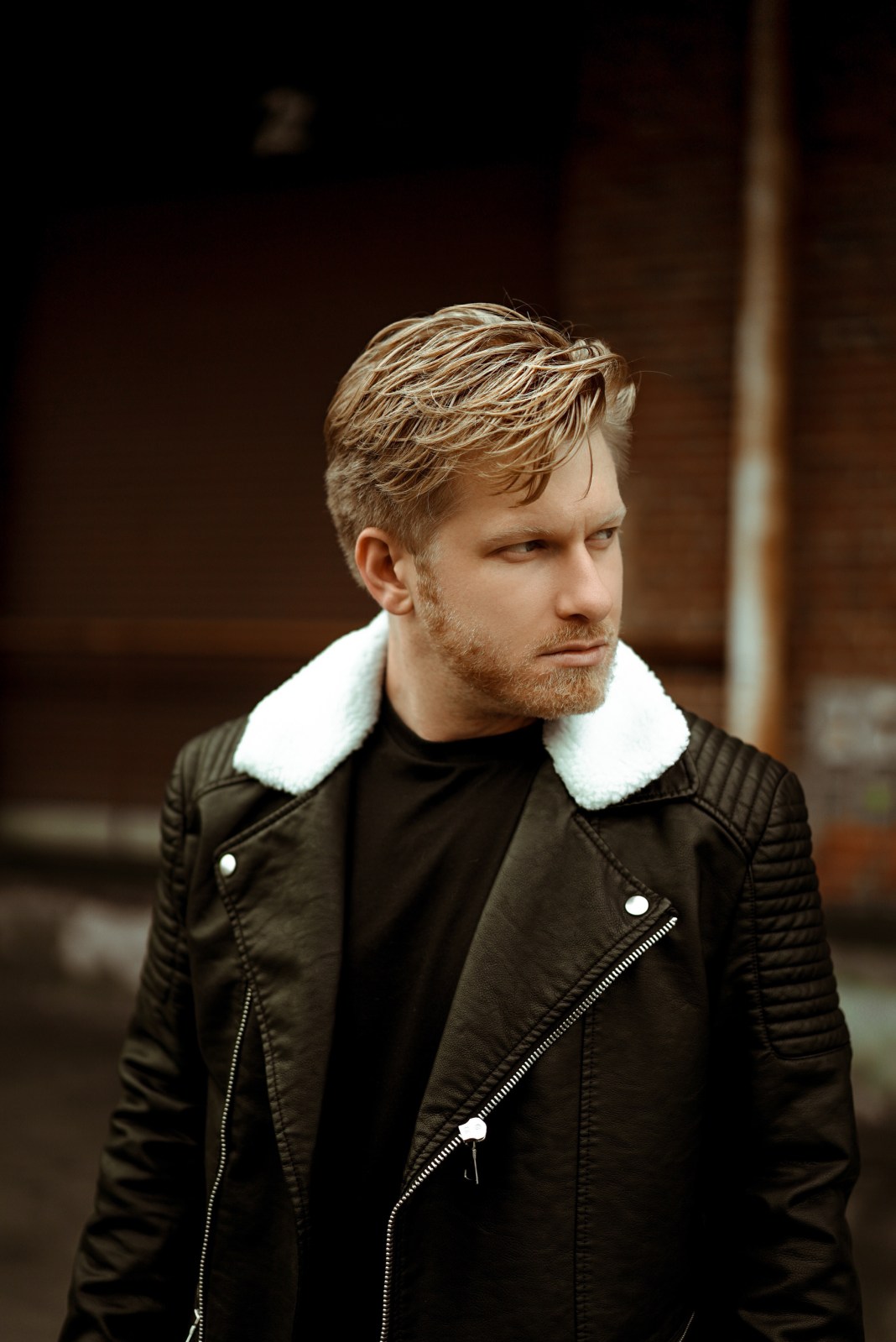 I started producing music in high school when I was recording an album with my band Leprechaun Genie. The engineer left his equipment at our house during the recording process, and I learned how to record and produce on Pro Tools. When I went to Berklee College of Music in 2005, I got a laptop and started producing on Reason. My inspirations are Skrillex, Martin Garrix, Deadmau5, Aphex Twin, Squarepusher, Tiesto, RL Grime, and a ton of others. My dream collab would be with Skrillex, even though I make a different style of music than him, he is an innovator in Dance Music.

Tell us about your latest remix “The Hotel Lobby – Monster. (Perfetto Remix) ” what was the inspiration behind this remix?

This remix for “Monster” came organically, because we had a lot of mutual friends. My wife knew Johnny, and my friend who is a manager in the scene told me to work with Johnny. Tai and Johnny had just released Monster, and I asked them for the stems. Johnny realized that my wife was his good friend jenna., and he was like “Awesome, let’s do it.” I did the remix in a month, we all met up played some music, and made some edits. The Hotel Lobby is a great duo, and they have a cool thing going. I was inspired by the remix, because of the vocals and the vibe.

The pandemic has been extremely challenging for a lot of people. I just bought a home, and am currently building a recording studio in it. It has made working on music easier for me, because it’s now in my home. A lot of recording and producing is through the internet, by sending sessions back and forth. Calls and meetings are on Zoom or WhatsApp, and Streaming has replaced shows. I feel as if the pandemic has advanced everything 15 years. All services have been forced to step up their online presence, including artists. Artists have to be more involved on social media, and to be active to maintain their following. The pandemic has definitely forced me to become a better producer, and improve my craft.

A fun fact about me is that I love crystals and energy. I have a large collection of Rose quartz, Amethyst, Tiger’s eye, Sapphire, Citrine, Carnelian, Black Tourmaline, Labradorite, Smoky Quartz, and more

Connect with The Hotel Lobby: