EDM Movement
Home Insomniac Records Matroda releases ‘When We Were Young / Gimme Some Keys.’ on Insomniac... 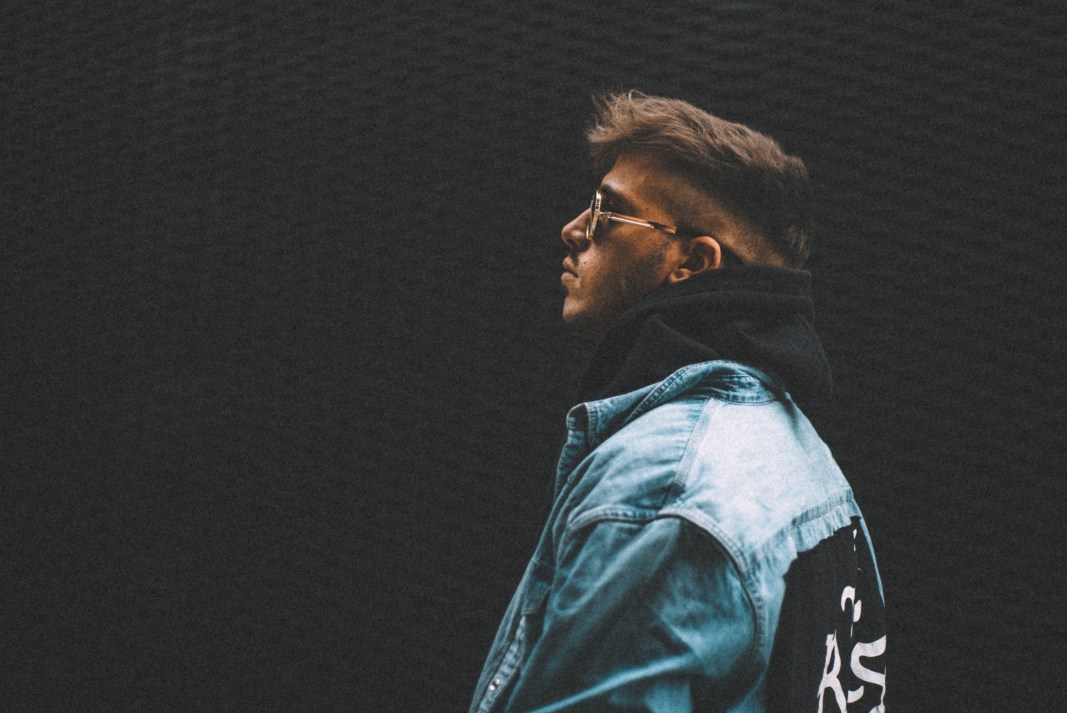 Since making his first appearance on the Insomniac Records catalog around the halfway mark of 2020, Matroda has masterfully maneuvered through three distinct singles for the label—each of which has effectively portrayed the prolific producer in an entirely new light. The last couple of years of his discography is littered with rowdy club cuts that never stray too far away from the bass. It’s a winning formula not warranting a second thought. However, he’s taken it upon himself to broaden his horizons within the house music space, a change that was felt firsthand from the soulful piano house jam “Rescue Me” to the love-scorned drive on “Forget It.” With his first release of 2021, Matroda is diving deeper into his dynamic with the release of his new double-sided single on Insomniac.

The lead offering, “When We Were Young,” romanticizes those precious fleeting moments associated with bright-eyed adolescence. Across its three-minute run, a wave of nostalgia comes crashing in on a tide built around proggy arrangements. Riding on the crest is a yearning vocal hook crying out the track’s namesake, while moody chord progressions and glimmering arpeggiations lap back and forth in the mesmerizing tow. The choir-like harmonies and hazy atmospherics add extra emotional weight to the piece, resulting in a deep progressive number that might stir up some long-forgotten feelings from bygone days.

Putting some distance in-between the lead cut, Matroda inches the mood back over the dancefloor on the B-side with “Gimme Some Keys.” As the title suggests, the piano plays a fundamental role—accented with sparse flourishes of the keyboard—in keeping the movement pressing eve forward. Built atop a buoyant tech house framework, the vivacious cut scampers around warm piano motifs, low-slung basslines, cascading fills and a saucy vocal loop tying it all together. If keys are searching for, you’ve come to the right place.

For more than a decade, Matroda has maintained an unwavering output of releases scattered all across the dance music space. No genre seemed to be out of reach from the curiosity fueling his craft, ultimately landing him spots on a wide array of stables from the likes of Dim Mak, Heldeep, Hexagon, Monstercat, Confession, and the list is too long to try to cover. He recently launched his own hotbed of talent with the Terminal Underground imprint, aimed at championing all manner of groove-making machines. With another appearance on Insomniac Records now underway with ‘When We Were Young / Gimme Those Keys,’ Matroda once again places himself in a position where his next move could be anyone’s guess.

Insomniac Records operates under the umbrella of Insomniac Music Group, which has spawned internal brand-driven imprints, such as HARD Recs, Bassrush Records, IN / ROTATION, Basscon Records, Dreamstate Records, and Discovery Project. Additionally, the growing network also oversees a number of artist-focused imprints, such as NGHTMRE & SLANDER’s Gud Vibrations, Shiba San’s Basement Leak, Wax Motif’s Divided Souls, Justin Martin’s What To Do, to name but a few. These new endeavors all serve as extensions to the ever-evolving community of Insomniac, which is dedicated to curating a diverse catalog of releases from across the dance music spectrum. More than merely just a record label, Insomniac Records is a destination where fans from all walks of life can discovery and enjoy choice selections from a roster that includes some of the best DJs/producers from the global stage. On top of the 200+ releases since 2016, Insomniac Records has also curated its premier EDC compilation series, featuring four EDC Las Vegas and EDC Mexico master soundtracks. Signing a roster of notable talent including Dombresky, Noizu, Biscits, SAYMYNAME, Yultron, and beyond, Insomniac Records continues to foster unique talent it firmly believes in. The unparalleled track record of success has pushed Insomniac Records to the forefront of established dance music platforms.