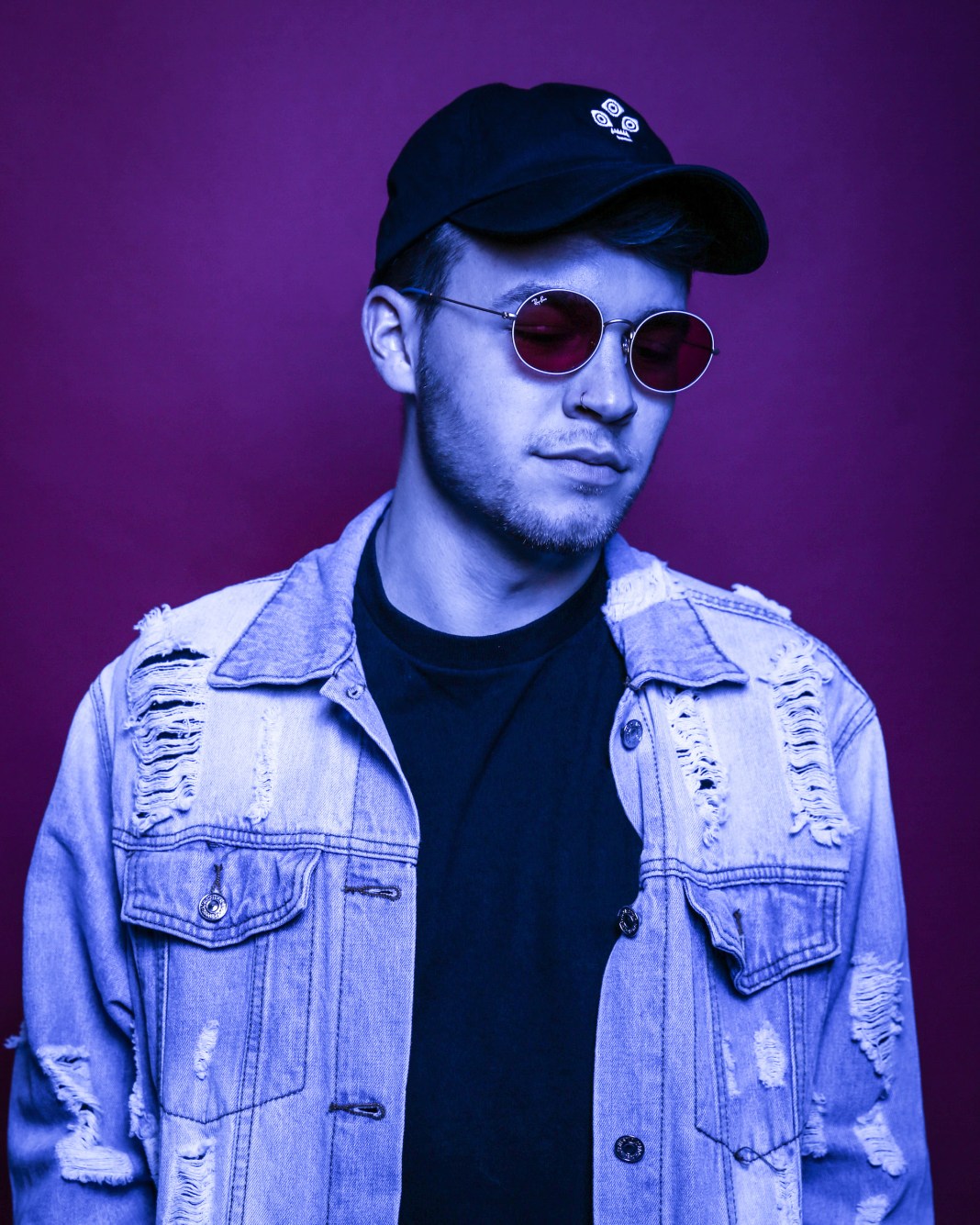 Following Eptic’s last monstrous record, “Stop Pretending,” and a heavy year of touring, the Dubstep Don himself returns to Monstercat today with his next massive single, “Shadow People.” With inspiration from classic soundscapes of dubsteps past, “Shadow People” is a testament to Eptic’s eclectic yet unmistakable style, with intense build-ups, wobbly bass, glitchy drops, and more. Alongside the single, Eptic continues to reel fans into his hilariously creative bits, with self-produced videos and animations that follow his robotic character Computron.

Eptic shares, “Shadow People,” like my previous release as well as many of my future releases, has a lot of that old-school vibe that I’m kind of playing around with, from my sound to branding and so forth. Keeping with the energy you can expect from an Eptic tune, but also paying homage to the styles that brought us here.”

Eptic’s versatile bass-laden style has garnered him slots on the biggest stages and festivals around the world, including Red Rocks, EDC, Tomorrowland, and RAMPAGE, as well as collabs with globally renowned producers like DJ Snake, Dillon Francis, and more. Stay tuned for more Eptic music on Monstercat this year!

Few and far between will there be an artist whose sound, branding & overall artistry is constantly propelling them to the next level. For Belgium based DJ & Producer Michael Bella, he does just this under his Eptic moniker. Well-versing himself in not only his maniacal bass-laden musical craft but image as a whole; creating every aspect of the “Eptic” guise by Bella himself. At an early age Eptic found not only a love for Rock & Metal, but Drum & Bass – the inspiration behind him wanting to learn and produce himself at a mere fourteen years old. Laying the creative fundamentals down at such a young age has paved the way for the now well-known international bass enthusiast and his recent, notable endeavors including headlining his own ANTI-HUMAN tour in 2018 and kickstarting 2019 with a collaboration with the reputable DJ Snake titled “Southside” – the most played out track at EDC 2019 – hitting 2 million streams in less than a week. Between his highly anticipated collaboration with Dillon Francis, focusing on all originals, and a multitude of headlining shows in the works – Eptic will be taking things to the next level here in 2021.