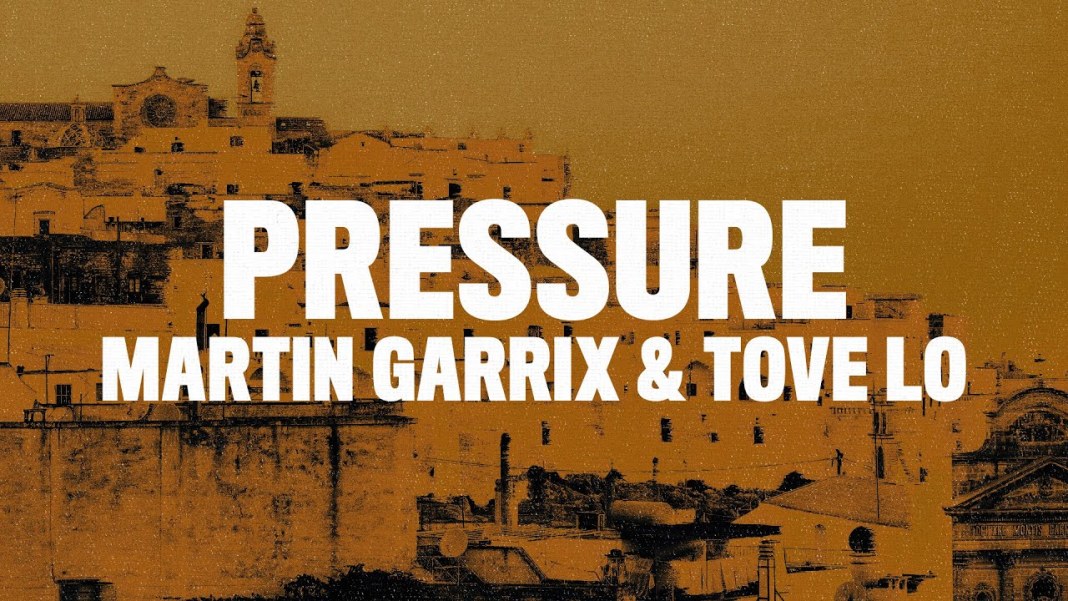 Martin Garrix has kept his fans full of anticipation while waiting for his new single. The time has finally come, and his first release of 2021 goes by the name of ‘Pressure’. ‘Pressure’ sees him team up with Stockholm-born and Los Angeles-based songstress Tove Lo.

With ‘Pressure’ Garrix is heading into a slightly different direction, with fresh, deeper sounds dominating throughout the track. Tove Lo’s edgy vocals and catchy lyrics perfectly complement the groovy track. Always looking for ways to innovate, Garrix has been showcasing his diversity last year as well with deeper releases from his alias Ytram. No stranger to the dance floor or the pop charts, ‘Pressure’ is a club-ready banger and also Tove Lo’s first release of 2021. Her signature wit and seductive lyrics are the perfect complement to Garrix’s production on the track. Tove elaborates:

‘’This track hit me in all the right places and I really wanted to be a part of it. It’s cool that it’s a slightly new direction for both me and Garrix! Lyrically it’s all about destructive passion and lack of self-control. Which feels amazing until it drives you crazy. I’m very excited for this to be our first collab, I hope all our fans feel it!’’

The release is accompanied by a music video shot on film, which will be premiered later today on Garrix’s YouTube channel. The video takes the viewer on a tense ride of the main character’s blood-curdling search for her vision.

During last year’s lockdown, Garrix has had lots of time to work on new music, with the DJ/producer stating he ‘’can’t wait to share with his fans what he’s been working on’’. This first release, as well as his one billion Spotify streams accolade for ‘In The Name of Love’, sure set the tone for 2021 which is just getting started for him.