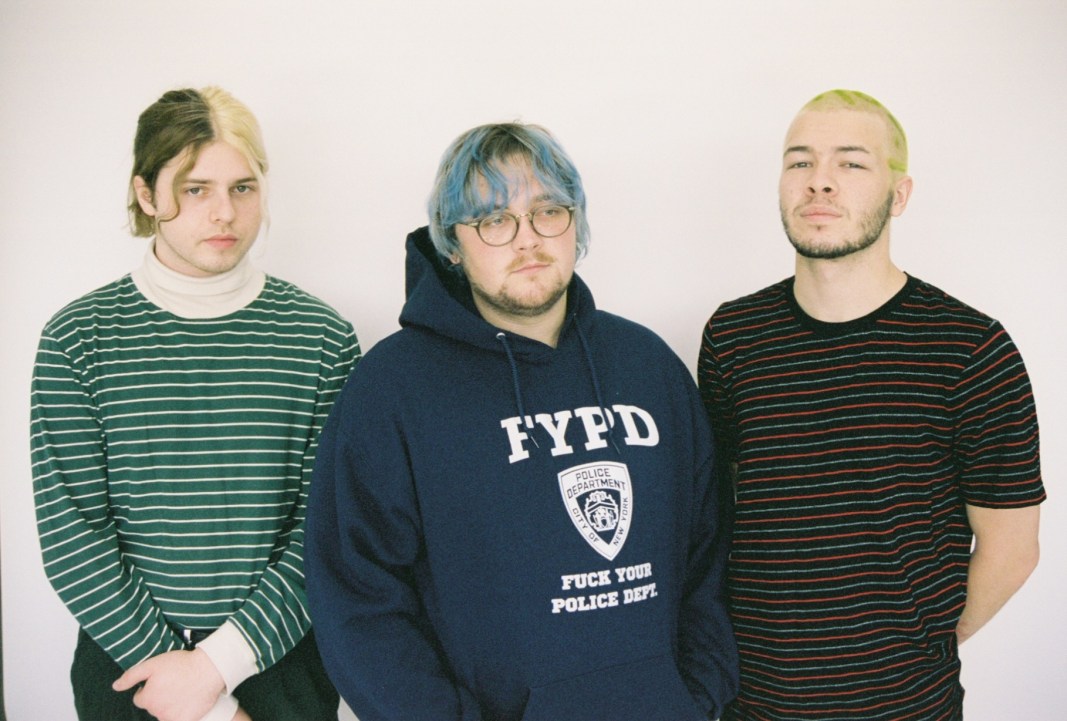 Stream “By Any Means” here

WAVEDASH is coming out of the gate at full stride with their first single of 2021, “By Any Means,” a heart-fluttering post-dubstep creation forged with a nod to late-aughts nostalgia.

Very open about switching up their game, WAVEDASH release “By Any Means”—after four years in the making—serving as the oldest track off of the trio’s upcoming debut album. From the beginning of the single, “By Any Means” opens with reverbed blips, sweeping vocal melodies, and massive synths with unmatched cinematic ambiance combining in a gorgeous zenith of sound on the trio’s most experimental track to date. The two-minute intro guides you through a galactic-feeling sonic journey in what is both somehow completely euphoric yet somber. The track embodies the core of the trio’s artistic direction: creating inspired, ethereal, and tasteful art while staying true to themselves and giving their typical WAVEDASH production touch.

“In any way possible; to any extent: not by any means an easy opponent,” says WAVEDASH on the album’s most recent issue. “‘By Any Means’ might be a bit confusing to a first-time listener, but, to us, it serves as a stream of consciousness. An apex to the equation and the climax to World Famous Tour. It was the first record written for World Famous Tour, being the original inspiration for crafting an album—it has an undeniable energy that screams ‘keep going.’”

With elements of late 2000’s UK Dubstep, “By Any Means” is bolstered by a fresh approach to experimental electronic music that is all at once timeless and nostalgic. The massive, melancholic production feels like the climax to an intense space epic, pulling from the trio’s continuous fascination with video games and the scope of the internet from a young age, including emotional pitfalls like hopelessness associated with maturing during the apex of social media and the digital age.

The three-piece outfit pushed out the premiere of the single onto a throng of captivated fans on the day prior to its release, taking to their own YouTube channel to lift the veil on the official music video. Across its nearly five-minute run, the visual flashes with a spastic speed as it transitions through retro television stylized shots of the group silhouettes overlayed atop a fuzzy POV joyride through a nondescript highway dotted by iconic palm trees. Its abstract eye-catching aesthetic falls perfectly in line with the two previous offerings featured on the LP thus far, “Dummo Loop” and the fknsyd-backed “Stallions,” both of which landed on NGHTMRE and SLANDER’s Gud Vibrations imprint during the final leg of last year. WAVEDASH continues to shock the senses with each puzzle piece from their forthcoming ‘World Famous Tour’ album, and “By Any Means” is a simultaneous look into the past, present and future of what this forward-facing project stands for.