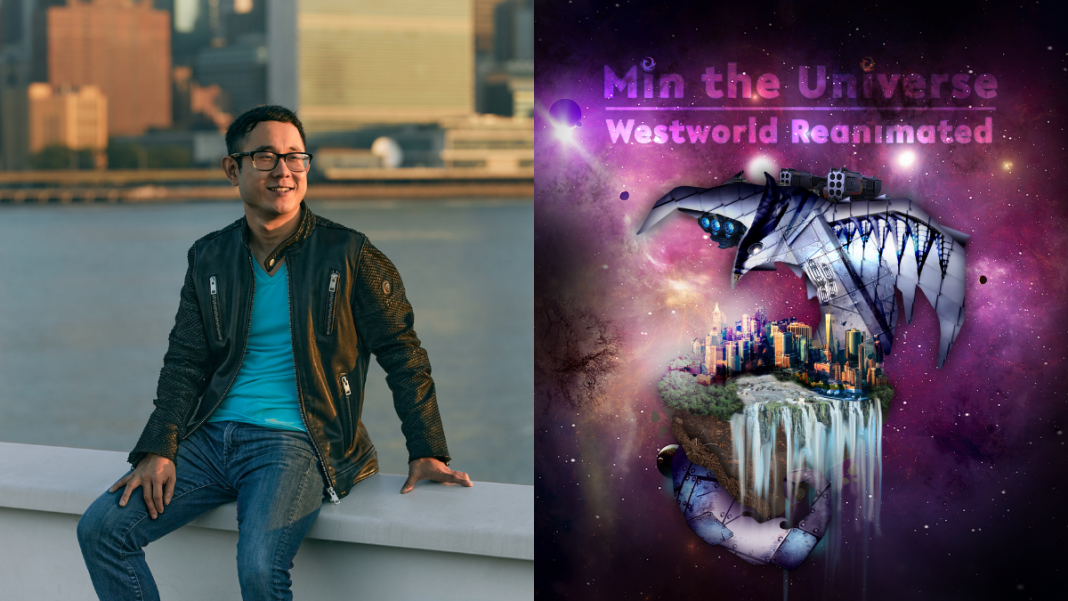 Min the Universe hails from all around the world, from Shanghai to Liverpool to Boston to Atlanta to NYC. Having started life as a lead guitarist and keyboardist, he fell in love with the intricacies of electronic music in his early 20s, where he sought to build on his past; from his early alternative rock bands playing grungy DIY clubs to the high school jazz ensembles to the progressive metal scene where he was inspired by face-melting live performance. These formative experiences gave him a hunger to pursue music into adulthood, with cutting-edge electronic music production and DJing serving as his current chosen modes of expression.

The new audio-visual-sensory possibilities Min is exploring in the electronic dance music space, fused with his skills as songwriter and producer, give birth to Min the Universe. Min believes that music transcends social identity, language and intergalactic lifeforms, and is dedicating his life to weaving the emotional threads that connect us all.

Min’s history of fastidious hard work and speaking his mind paid off time and time again in his (past) life as a Wall Street executive; and more importantly it instilled him with the discipline to approach music with an intellectual and well-informed perspective that manifests as exceptionally well-executed (and memorable) tracks. With dancey beats that are equal parts thrilling as they are sentimental, it’s hard not to be charmed by what Min has crafted.

​Min the Universe ​stepped onto the dance music scene in 2020 with the release of his first single, ​Find Your Summer (feat. Alex Holmes).​ He has since been featured in dozens of playlists, aired on radio stations, and has been hard at work preparing his next original release: ​Westworld Reanimated.

Westworld Reanimated,​ with its unique builds and intricate textures, exemplifies Min’s attention to detail and appreciation of musical mathematics. The song is sure to hit hard with electronic music lovers and fans of the series everywhere.