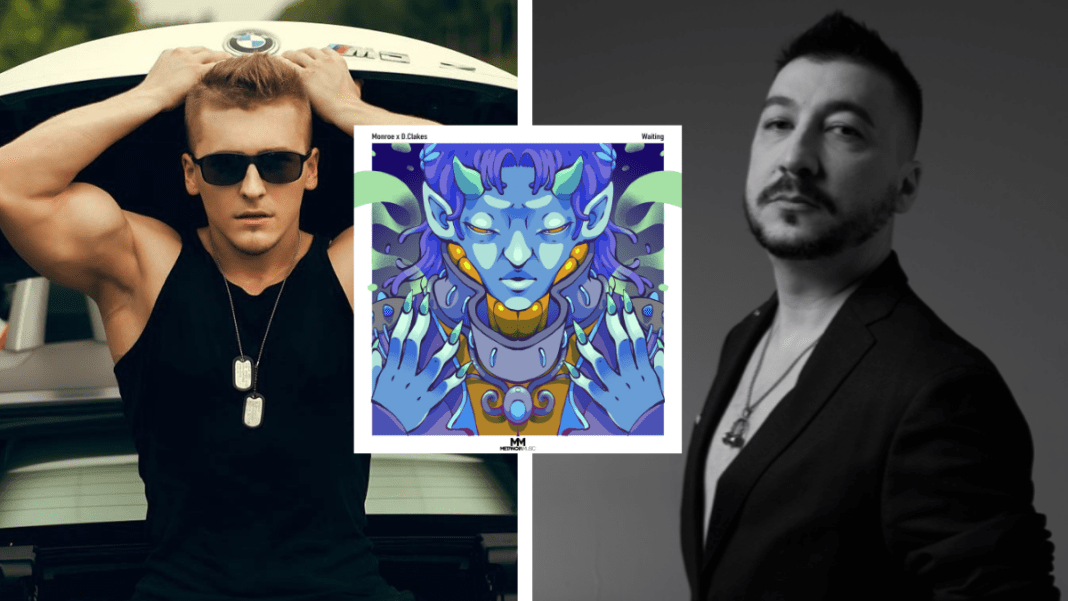 Stream on Spotify | Buy on iTunes

MONROE
Since his early years, his passion to dance music made his way to this profession. Monroe started his DJ career as a resident in the different clubs and festivals in the middle east countries and Europe. He performed on stage with top artists like David Guetta, Armin Van Buuren, Ferry Corsten, Sander Van Doorn, Markus Schulz, Fedde Le Grand, ATB, Chris Lake, Quintino, Michael Woods, Antoine Clammaran, D. Ramirez, Funkagenda, Motiv8, Modjo, Bob Sinclar, David Vendetta and many more. Monroe at this moment working hard on music production in different genres of electronic music. The new producer Monroe already planned and signed more than 10 tracks with the labels. As soon as you will hear more beautiful and groovy music from him.

D.Clakes
D.Clakes was born in the Russian city of Vladivostok, as a teenager he never parted with music, and thanks to it, he achieved great results in sports and life! Good taste for music and hobbies – playing music, grew into a musical career as a producer. And every year, the love for music only grows, forming the musical style of the future EDM culture.

“Waiting” is a track that has a nice drop with fierce sounds. On the breakdown, you hear some amazing vocals and catchy sounds that fit into the more atmospheric vibe between the drops.