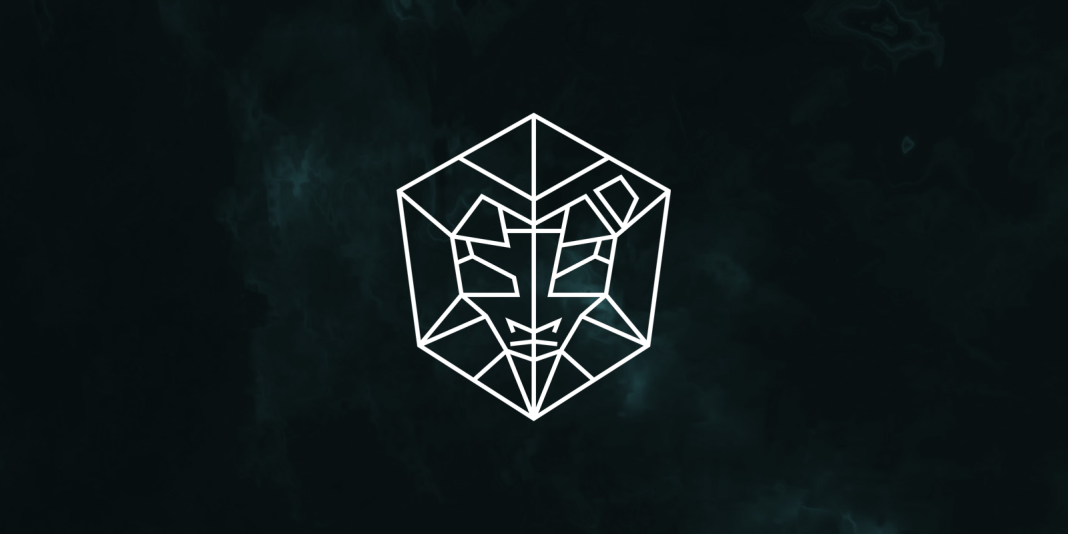 Embarking on his journey as a DJ/producer from his early teams, Corey James linked up with GVN during the UK lockdown for a virtual studio session. The session resulted in the pair creating a feel-good, disco-infused EP, and ‘You’ is the first track of the EP to see the light of day, as well as their STMPD RCRDS debut. The result is a classic disco sound with a fresh 2020 spin that perfectly mixes both artists’ current styles. The track was made while reflecting on positive times and has an uplifting spirit that everyone can use during these challenging times.
LISTEN HERE

The first Japanese release on STMPD RCRDS is here and it goes by the name of ‘amnesia’. Aiobahn was born in South Korea, but has been working on his music career in Japan for the past 5 years. amnesia finds its inspiration in old Japanese pop tracks, but combined with current sounds. Aiobahn teamed up with rionos, one of his favorite Japanese artists, who took care of the topline and vocals for this one. The result is a classic J-Pop track with a contemporary twist, that will make listeners feel nostalgic when playing it without losing the modern feel. The lyrics express the concept of a robot losing its emotions, reflecting on how Aiobahn himself was feeling while working on the track. Listen here and let amnesia take you back in time.

The release lots of people have been waiting for since Martin Garrix’s Live on Dutch Waters set is finally here! Powerhouses Mesto and Justin Mylo release their second collaboration ‘When We’re Gone’ and it was definitely worth the wait.  Justin Mylo came up with the catchy vocal and in no time decided Mesto was the perfect person to work on the track with. With both their studios located in the same building the track was finished in no time. ‘When We’re Gone’ showcases those infectious melodies both artists are known for and will surely get everyone on their feet.
LISTEN HERE