EDM Movement
Home New Music R3HAB Releases Emotive, Dance-Pop Crossover “Am I The Only One” In Collaboration... 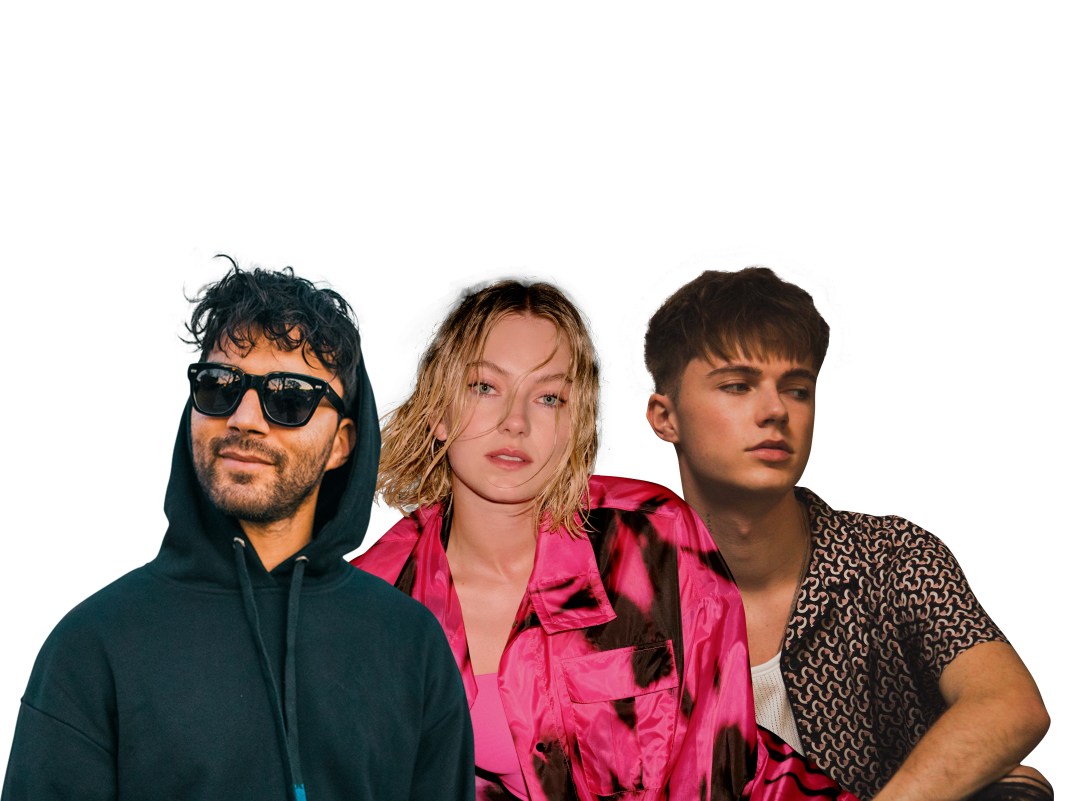 For his newest crossover single, R3HAB teams up with European pop sensations – Norwegian Astrid S and British HRVY, on “Am I The Only One.” It’s a modern dance-pop smash, delivering organic melodies and a groovy breakdown complemented by emotive vocal performances by Astrid S and HRVY, which gives a unique guy-and-girl perspective on a relationship. The lyrical side of “Am I The Only One” will hit home for anyone who has ever experienced a prospective relationship fall apart from a lack of vulnerability. The new release is a continuation of R3HAB‘s robust activity on the release market this year, in the form of recent official remixes for the likes of Shaggy, LAY, Wafia, Jason Derulo, Steve Aoki, as well as singles, such as “Family Values” with Nina Nesbitt, “love u again” with Olivia Holt, “Bésame (I Need You)” with TINI and Reik, to name a few. It sees the electronic music heavyweight drawing inspirations from many music genres with his usual finesse, implementing a tried and tested formula, as this is not the first time R3HAB joins forces with Astrid S and HRVY.

“Astrid S and I have wanted to release a track together since I remixed her “Favorite Part Of Me” single back in 2019. “Am I The Only One” is that song, and we’re both happy that HRVY was also excited to jump in. HRVY and I also worked together this year on “Be Okay,” released on my label CYB3RPVNK. Both artists are the future of pop music, and I always love to work with talented people like that.” – R3HAB

“I’m so happy to be a part of this song with R3HAB and HRVY! I hope people will like it as much as I do!” – Astrid S

“Working with R3HAB on “Be Okay” earlier this year was a great experience, so jumping on a song with both, R3HAB again and Astrid S, is something that gets me super excited for “Am I The Only One” to come out” – HRVY

Dutch/Moroccan DJ and producer Fadi El Ghoul, better known as R3HAB, has been trailblazing his way through dance music for the better part of the last decade. From his breakthrough hit remix of Afrojack, Pitbull and Ne-Yo‘s “Give Me Everything” to his dance anthems, such as “All Around The World (La La La)” and “Lullaby,” which have collectively amassed over 600M streams, to his collaborations with the likes of ZAYN, Andy Grammer, Sofia Carson, Timmy Trumpet and more, R3HAB has proven to be one of the most talented and forward-thinking artists in the game. He partnered with Spotify and GATTÜSO to create the first-ever official “mint” single release. In 2016 he founded his label CYB3RPVNK, which passed one billion streams on its catalog within the first two years since the inception. R3HAB himself continues to evolve and diversify his sound by working with a variety of artists around the globe, experimenting with everything from hip-hop to pop through his collaborations. With his combination of innate artistry and innovative attitude, R3HAB is only beginning his journey. Keep an eye out for what’s up to next!
More info on R3HAB / Astrid S / HRVY / CYB3RPVNK:R3HAB: Facebook | Instagram | Twitter | Spotify
Astrid S: Facebook | Instagram | Twitter | Spotify
HRVY: Facebook | Instagram | Twitter | Spotify
CYB3RPVNK: Website | Youtube