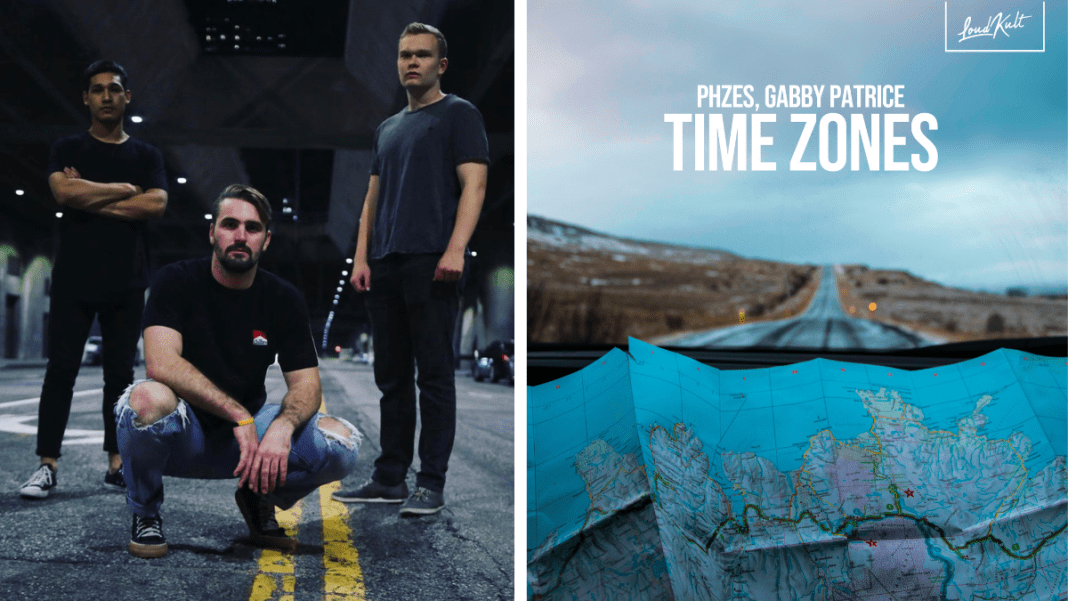 About: Hayes Gifford, Pat Johnston, and Ray Davila, or better known by their stage name, PHZES, are an electronic producer, remixer, and DJ trio hailing from Los Angeles, California. Growing up, the boys were heavily influenced by the music of Avicii, Hardwell, Calvin Harris, Alesso, Swedish House Mafia, and many others. After meeting, in what seems like fate, during a job in sales, the trio officially launched the project in early 2018. Being trained in instruments such as guitar, trumpet, and piano, the group has been able to craft a unique and engaging dance sound, which has led them to work with some of the top dance music labels and a plethora of some of dance music’s best artists, and has yielded over 5,000,000 digital streams across all platforms.

Remixes & Mashups: PHZES has enjoyed an exciting start to their career by releasing over 9 official remixes on labels such as Astralwerks (Universal Music Group), Disruptor Records, and RCA Records. Including remixes of artists such as Sammy Adams, Lost Kings, Young Bombs, The NGHBRS, Christian French, Cappa, TELYKast, Tofu, and Tropix. Their remixes have also been supported by some of the top dance music YouTube channels, including House Nation, EDM City, Nu Culture Music, and Trap Music. In late 2019, PHZES released a mashup of The Chainsmokers & Illenium’s Takeaway vs. Lost King’s Stuck vs. Kygo’s Higher Love, entitled “Stuck on Takeway Love”, which was uploaded to Proximity’s YouTube channel, and has received over 700,000 views.

Originals: On April 10, 2020, PHZES teamed up with fellow Los Angeles based artist, The NGHBRS, to release an infectious summer house track entitled, “If I Stay”, on Rotterdam based label, Soave. With an absolute chill undertone, and beautiful guitar work throughout the song, the track was set up for immediate success. In just a short time, If I Stay has been streamed over 2,000,000 times on Spotify alone, and has received direct Spotify support from Sony Music Group, under their playlist affiliate, Filtr. The track also peaked at number 39 in Spotify Switzerland’s top 50 viral songs. In addition to Spotify, If I Stay has premiered on Sirius XM’s betaBPM with legendary radio host Liquid Todd, and has been uploaded to the large YouTube channel, MrRevillz. Following the massive success of “If I Stay”, in September of 2020, PHZES released a brazillian take on the Britney Spears classic, “Oops!…I Did It Again” on TNT Records. In the first three weeks, the record has already been streamed over 150,000 times, and has received support from some of the biggest Spotify Editorial playlists, including Pop Remix and Friday Cratediggers. Instagram | Twitter | Facebook | Soundcloud | Spotify | Latest Release