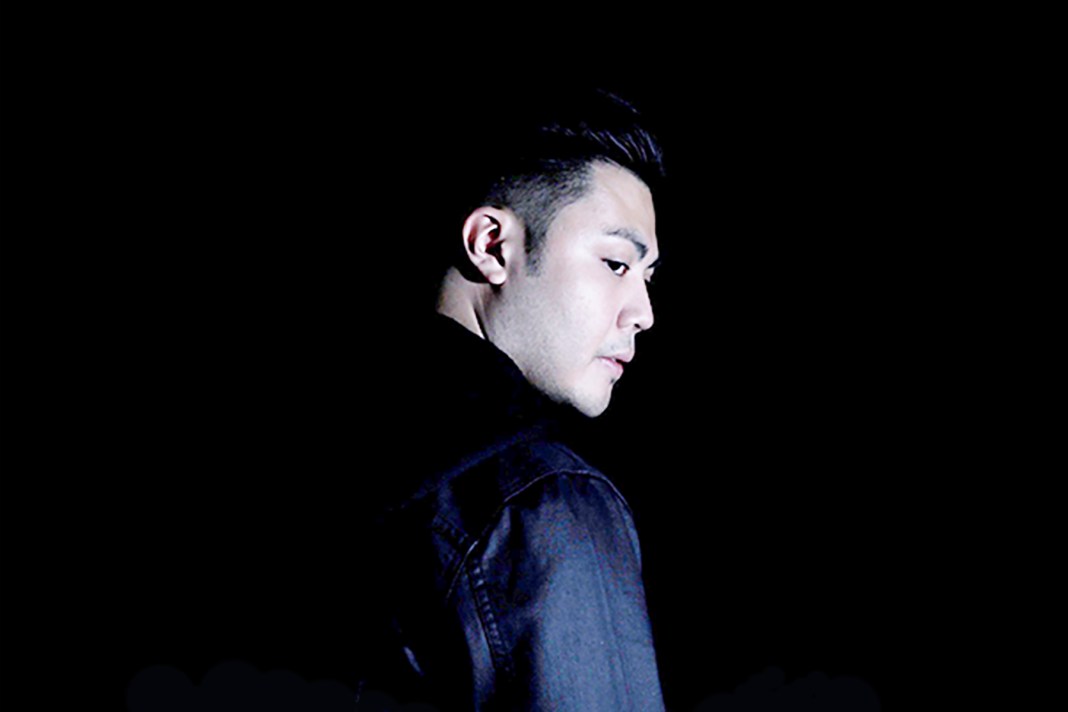 We had the pleasure to chat with Filipino-American Trance DJ & Producer Parnassvs to talk about where he’s from, new releases, upcoming releases, and much more!

‘Parnassvs‘ is a very unique and interesting name. Tell us what that name means and how you came up with it?

It’s always a hot topic my name! Actually, it comes from a street in San Francisco where my family lived for two years: Parnassus Street.  It’s near Haight-Ashbury where a lot of record shops, vintage stores, and mom and pop restaurants are located— also one of the hotspots of counterculture back in the 60’s happened. The place is very special to me because it represents discovery, openness, and artistic freedom, tenets that I believe in very much.

We just love your latest single, ‘TITANS OF LEMURIA’’ on Serendipity Muzik! What was it like working alongside DIM3NSION on this release?

Man, DIM3NSION is pretty awesome when it comes to his musical style.  I’ve been a fan ever since actually— both his tracks, Santa Monica and Santa Cruz are definitely massive hits.  In terms of the collaboration, I wanted him to have as much musical freedom and put his own spin towards the track. The finished product definitely has the musical soul & impact of DIM3NSION’S style.

It’s been hard especially out here in Manila where I’m living.  The whole industry pretty much slammed the emergency brakes on everything.   Not gonna lie, it’s been very challenging trying to keep afloat as an artist  On the flip side, it definitely gave me a ton of time to reassess and re focus my effort towards production as well music career.  The focus definitely paid off. I’ve been able to do a primer on music production and bolster my knowledge.

Please tease us with some information on any upcoming projects you are currently working on or have planned? What do you have lined up for your fans for the rest of 2020?

On the music side, I’m working on my 10th track with 8 of them already signed to different labels. Project wise, my trance collective, Gigas Lux, has partnered up with Heineken for an event series called “Our Nights, Our Lights” for a one-of-a-kind show slated for late this year or early next year. Stay tuned!

What was it like being Featured on A State of Trance 969 with Armin Van Buuren and how did you find out?

When I started producing, I thought if I get on ASOT, that’s it, you’re good to go.  It was pretty surreal when I found out actually. But once I found out, instead of this big hurrah, two things I realized: (1) this is exactly where I needed to be in terms of progress and (2) more work is ahead.   Super glad Armin and Ferry featured it though and super thankful for the opportunity!

What gig or festival have you performed at that you would describe as your most memorable and why?

Probably my first festival I performed at. I was invited to open for this festival in San Diego called Sun God back in 2012. Memorable because I drank way too much that night and I accidentally erased my whole setlist minutes before going on stage.  And I was closing for Adrian Lux and Porter Robinson as the only following trance act.  That whole time I basically improved my way throughout the set. Good times.

How do you get a track started? Would you mind telling us a bit about your production process. How long does it take you to complete a track on average and do you ever get writer’s / producer’s block?

On average it takes me about two days to complete a track with an extra day to fine tune in.  If I’m really inspired a day, tops. And if writer’s block starts to set in, I give myself about two days to reset my ears.   Before I start any track, I make sure I have a concept or a reference track that inspires me.  The purpose for this is to create a template similar to the progression of the reference track—a roadmap if you will. From there, I start conceptualizing the main melody.  Usually once a melody’s been established, parts of the track start coming at you such as the basslines, chords, percussive elements etc.

How did you get into Trance music? Describe your desire for this genre and what influenced you to produce this kind of music?

I was 13 when I got into trance music. Mostly because my cousins were ravers in California. At that time all electronic dance music from house to drum and bass was called “techno”.  Trance music has its allure because of how it plays with energy—its push & pull with hard bass lines to really long epic and huge atmospheric breakdowns where one can feel a variety of emotions.  A lot of dance music is associated with “happy” feelings while trance music goes beyond and tends to “uplift” you.

Would you mind sharing any words of wisdom or advice with all up-coming producers and artists that are trying to break into the mainstream EDM scene today? What was the best piece of advice you’ve ever received?

Don’t be in a hurry but at the same time, don’t do a shot-gun blast attempt at doing everything.  Be prepared to make sacrifices.  Nowadays a lot of DJs play it safe and simply play everything with the hope of landing a festival or a club.  If you ask me, that’s what a million other Djs are thinking.  A-Trak, DJ AM, got to where they were at because they were good at open format and scratching.  BT, Ferry Corsten, Armin Van Buuren stuck with being trance producers because their identity has always been trance and people respect them for it.  Another thing is people and other DJs will put you down. Period. The only thing you can do is just smile and work harder than them.  Stay away from showing off and let your work speak for itself.  Don’t let your ego consume you because the bigger the ego, the harder they fall.

I was in law for a bit until I dedicated my time fully to becoming a producer/DJ.  Any regrets? None.  But I’m not writing off going back to law in the future.  It’s all about timing I guess.

Thank you Parnassvs for taking the time to chat with us, don’t forget to follow him and stay tuned for his upcoming releases!