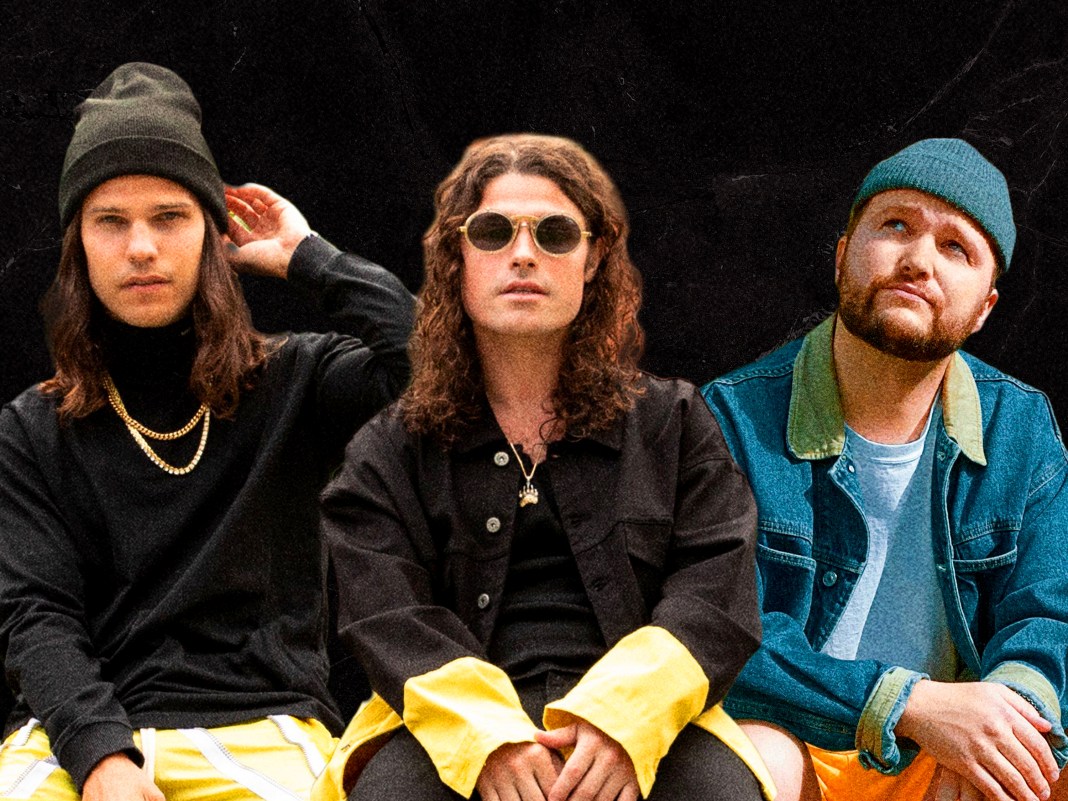 In a time when we could all use some good vibes, DVBBS captures the breezy nature of the Golden State on their new track “West Coast,” together with pop sensation Quinn XCII. Close your eyes and let yourself be carried away to the land of palm trees, ocean breeze, and endless summer as DVBBS and Quinn XCII deliver a driving bassline with upbeat melodies; coupled with its carefree lyrics, “West Coast” becomes an anthem for escaping your circumstances to live the way that feels the most authentic to you. The new single follows DVBBS‘ latest album “Nothing To See Here” from August and Quinn XCII‘s 3rd studio LP “A Letter To My Younger Self,” released this summer on Columbia Records. Check out what the artists had to say about their collaboration below.

“Sprinkle some DVBBS sauce on a Quinn XCII vocal, and this is what you get. Whether you’re from the West Coast or East Coast, we’ll be turning up together soon.” – DVBBS

“‘West Coast‘ is about finding that easiness in life that we all need from time to time. The song came about in the studio one day after playing this raw piano melody that inspired this carefree feeling. DVBBS did an amazing job giving the song a fresh approach to a dance record that I’m excited to be a part of.” – Quinn XCII

Few producers have risen to the top in the electronic music scene as quickly as DVBBS, who captured the industry’s attention with hits like “Tsunami” and “Not Going Home” and never let it go. The Canadian brothers Alex and Christopher have been continuously cultivating their sound since their debut in 2012, and have racked up an impressive display of collaborations with renowned names from diverse musical backgrounds. From hip hop superstar Juicy J to the NERVO twins, DVBBS continues to prove there’s nothing they can’t accomplish. The brothers have played everywhere from Lollapalooza to Tomorrowland, though they’ve been busy in the studio during the global pandemic. Quinn XCII‘s unique fusion of pop, hip-hop, alternative, and soul has garnered him a loyal following and over 1.5 billion streams worldwide. He is well known for tracks such as “Love Me Less” with MAX (which was performed on Jimmy Kimmel, The Today Show, and more), “Flare Guns” with Chelsea Cutler, and multiple Global Viral Charts singles on Spotify. Keep an eye out for more new music from DVBBS and Quinn XCII coming to airwaves near you!