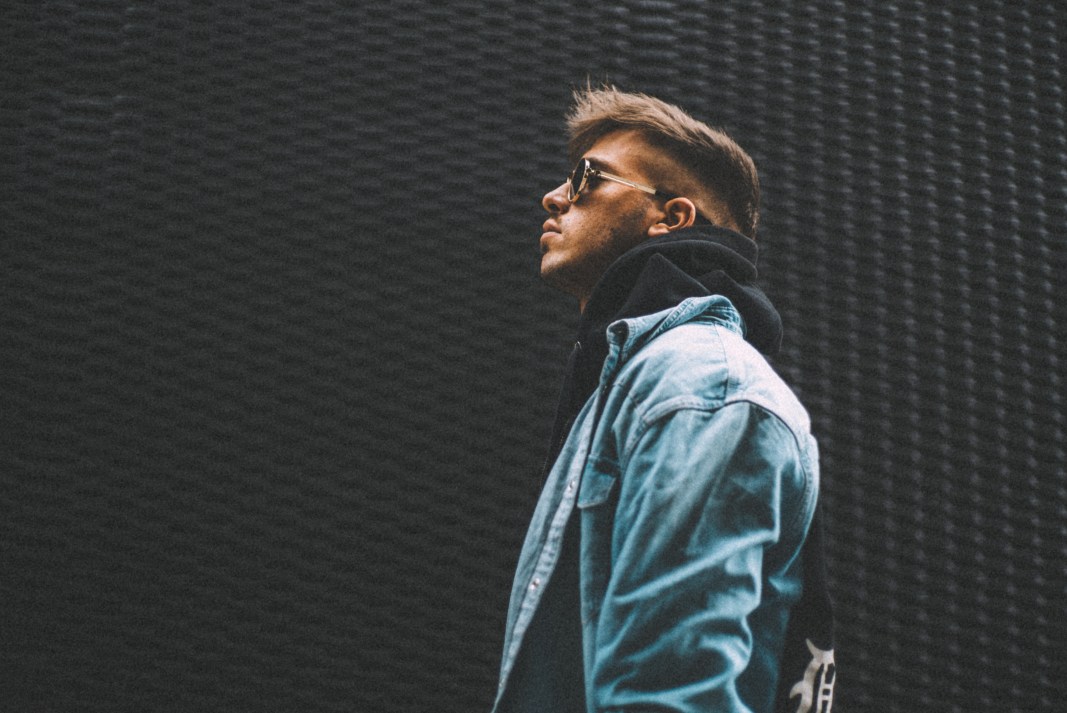 The house music phenom serves up his sophomore single on Insomniac by way of an anthemic piano-fueled record.

In light off falling victim to a recent social media hack that rendered his accounts
temporarily disabled, the Croatian-born house producer has managed to
gracefully brush off the snipe taken on his identity and completely turned it inside
out. Rather than succumbing to the unfortunate turn of events, Matroda is
starting fresh with the proverbial clean slate (much like the reboot seen from his
recently relaunched Instagram feed). His first single to surface since that sour
situation finds him pulling on a new thread from the house music canon. Making

a slight departure from his once-signature hefty bass house sensibilities, “Rescue
Me” finds him embarking on an exciting journey of self-discovery incarnated in
the shape of a bright and soulful record that’s ready to take both the radio
airwaves and livestream broadcasts by storm.

A dark and moody groove sets the tone early on, as a diva-ready vocal makes a
plea for help via a repeated refrain calling out the track’s namesake out in
anguish. Soon, the track’s solid percussive drive—created by hissing hats and
sporadic claps that keep time beneath growling one-shots and a relentless rolling
bassline—is washed away by the introduction of the main piano-driven hook,
which rears its helpful head to instill a sense of newfound hope. Through the
introduction of bright circular chords, dizzying padline melodies, and the striking
vocal hook crying out with reckless abandon, Matroda tosses out a lifeline to the
listener urging them to let their worries fall by the wayside. The end result is a
huge record with undeniable crossover appeal that’s slated to shake the house
community at its core.

His sophomore single on the Insomniac Records imprint arrives only a few
months in the wake of his label debut, “If You Wanna,” which embraced the
chest-thumping bottom-end that positioned the L.A.-based artist as one of the
prominent players from the modern house scene. It made tremendous waves
across the global radio circuit, with support flooding in from a long list of his
estimable peers, such as Martin Garrix, Valentino Khan, Zeds Dead, Jauz,
Afrojack, AC Slater, and many more like-minded tastemakers. With his latest
creation sitting in an entirely new creative space, it’s becoming more and more
evident that the sky is the limit for what’s to come in the world of Matroda.
More About Insomniac Records
Insomniac Records operates under the umbrella of Insomniac Music Group,
which has spawned internal brand-driven imprints, such as HARD Recs,

Bassrush Records, IN / ROTATION, Basscon Records, Dreamstate Records,
and Discovery Project. Additionally, the growing network also oversees a number
of artist-focused imprints, such as NGHTMRE & SLANDER’s Gud Vibrations,
Shiba San’s Basement Leak, Wax Motif’s Divided Souls, Justin Martin’s What To
Do, to name but a few. These new endeavors all serve as extensions to the ever-
an evolving community of Insomniac, which is dedicated to curating a diverse
catalog of releases from across the dance music spectrum. More than merely
just a record label, Insomniac Records is a destination where fans from all walks
of life can discover and enjoy choice selections from a roster that includes some
of the best DJs/producers from the global stage. On top of the 200+ releases
since 2016, Insomniac Records has also curated its premier EDC compilation
series, featuring four EDC Las Vegas and EDC Mexico master soundtracks.
Signing a roster of notable talent including Dombresky, Noizu, Biscits,
SAYMYNAME, Yultron, and beyond, Insomniac Records continues to foster
unique talent it firmly believes in. The unparalleled track record of success has
pushed Insomniac Records to the forefront of established dance music platforms.