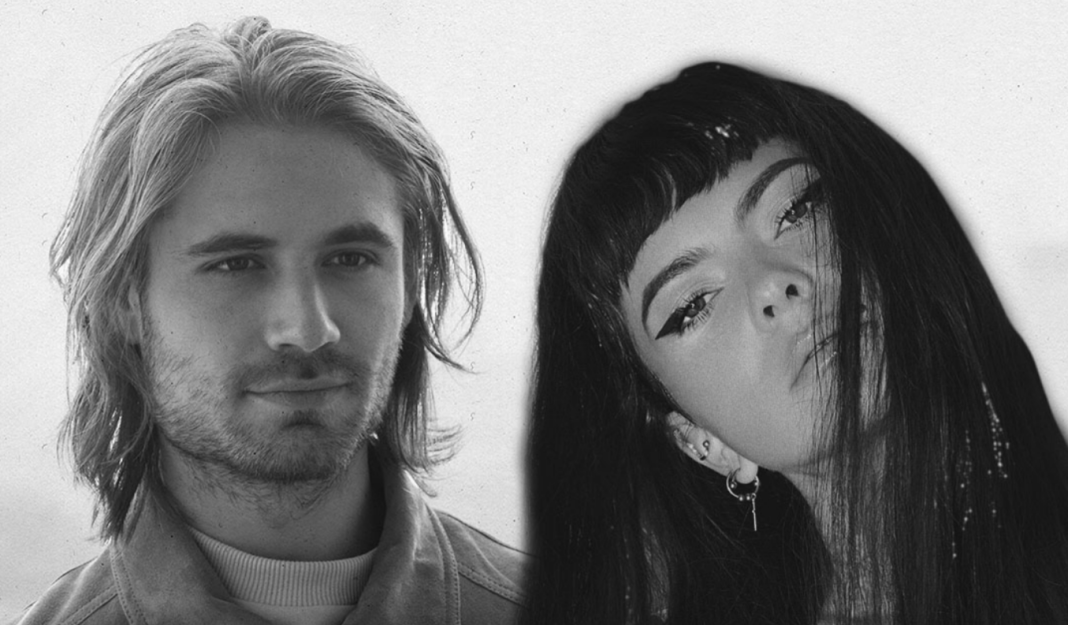 This makes this tune the perfect deep house track for any chill playlists. Some notable successes from both artists are ‘Cola Song’ (80M streams), ‘Treasured Sould’ (60.9M streams) and ‘Nobody Does It Better’ (66M streams).

In a world saturated with social media entertainers and self-inflated superstars, Michael Calfan is an artist who brings a fresh perspective to the electronic music climate. His attitude is about having fun and not taking life too seriously, while creating music with feeling, depth and emotion:

“I find inspiration in all kinds of art, anything with emotion. Maybe I’m idealistic but I want to give people feelings; create memories and nostalgia. Sometimes music is just about going out and having a good time, but if I can evoke real emotions at the same time then that’s something special.”

Hits like Treasured Soul, Nobody Does It Better and Thorns have helped create a lot of those nostalgic moments for people. They have garnered chart positions, millions upon millions of streams and helped to make Michael one of the most sought-after DJs around.

The most exciting new voice in the dance world, the Romanian INNA has blazed through the global charts with hits like Hot, Sun Is Up or Déjà vu, collaborating with the likes of Pitbull, Flo-Rida, Daddy Yankee and JBalvin and reached the top slots in dozens of countries from her native Romania to Japan, Mexico, Turkey, Argentina, Spain, Finland, Poland and the US. She has won multiple MTV Europe Awards, Romanian Music Awards and RRA Awards and in 2012 became the first and only European female artist to reach 1 billion YouTube views.