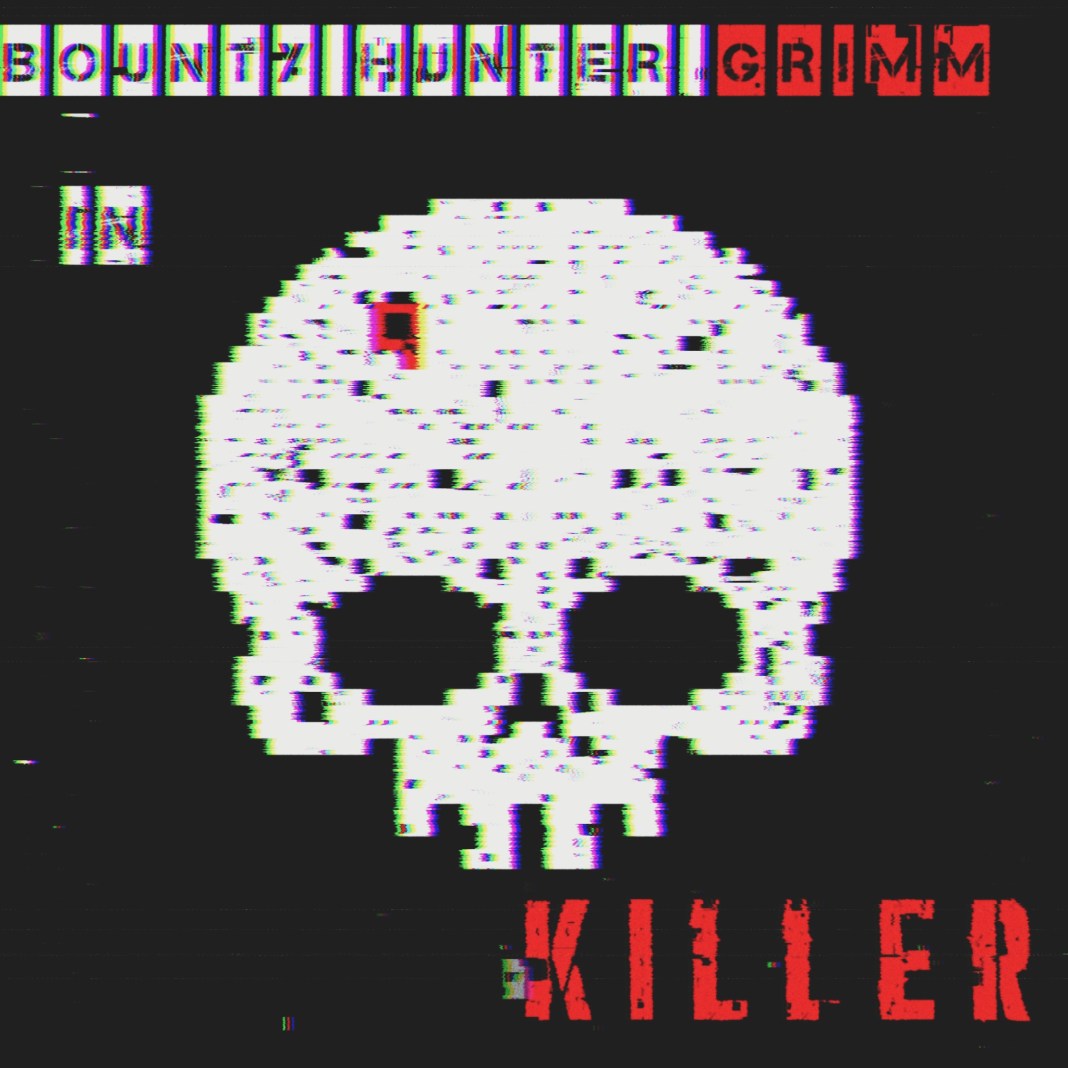 His name is Grimm, or that’s what he goes by anyway. He’s a 26-year-old registered bounty hunter and P.I. here in Washington state. As a kid he’s always wanted to be like every PI you see on TV; the muscle cars, shootouts, solving people’s problems, and disrupting crime syndicates, you get the gist. At 17 He started making music after listening to hardstyle and artists like knife party and of course Skrillex at the time. it was always a not so serious side project until recently when he thought ‘what if he became that cheesy PI archetype’. so he created Grimm. Inspired by the look and feel of Major Lazer and the Gorillaz, he wanted to create an action hero but based on cheesy 80s/90s thrillers and crime shows. a DJ/producer by night and crime-fighting vigilante by day. His music represents that as setting the background music for each “episode”. In his debut track Killer, he had a vision of Grimm finding an abandoned Motel where he finds these thugs hiding out and every movie trope shootout and fight scene happens. Like a grindhouse film for your ears. Moving forward he wants to build this character and blend in his experience as a real-life bounty hunter and how boring it can be sometimes but mix it with who he is as an artist to fulfill that action hero fantasy.