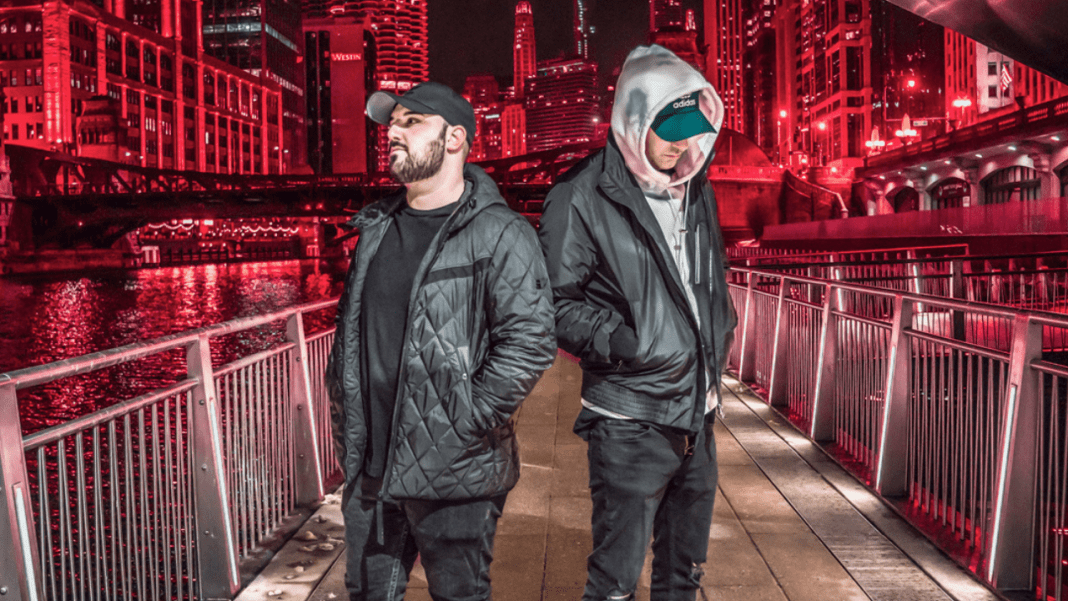 Chicago based DJ/Producer duo Siix & Serello return to UFO Recordz with ‘Invisible’ Featuring Shelley Harland. During quarantine, Siix & Serello were both working from their home studios while sending project files back and forth. They then uploaded a couple of ‘work in progress’ clips to their Instagram feed and their fans all loved the small instrumental clip of “Invisible”. They decided to give their fans what they wanted and agreed to complete the project. Siix & Serello were seeking a darker vocal and they reached out to the talented vocalist Shelley Harland. After going back and forth with Shelley, they came up with the idea of “Invisible” and Shelley began writing. This song has a lot of meaning behind it as Siix & Serello felt invisible locked in their studios. “Invisible” has a dark feel breakdown with a high energy drop!

Siix & Serello formed in mid-2019. Both having a huge passion for dance music, they decided to take their previous experiences and grow together. Siix & Serello love high energy music with big melodies and sounds. You can best describe their style as progressive house with a big room edge. In early 2020, Siix & Serello’s first official release “So Much More” featuring Max Landry landed on the Netherlands based record label, Equatos Recordings. Soon after, Siix and Serello dropped their bootleg of Imagine Dragons “Bad Liar”. Now being together for a little over a year, they have created several original songs and a mix series “Devotion Radio”. Gaining support from DJs and producers around the globe. Stay tuned for what’s next with Siix & Serello!