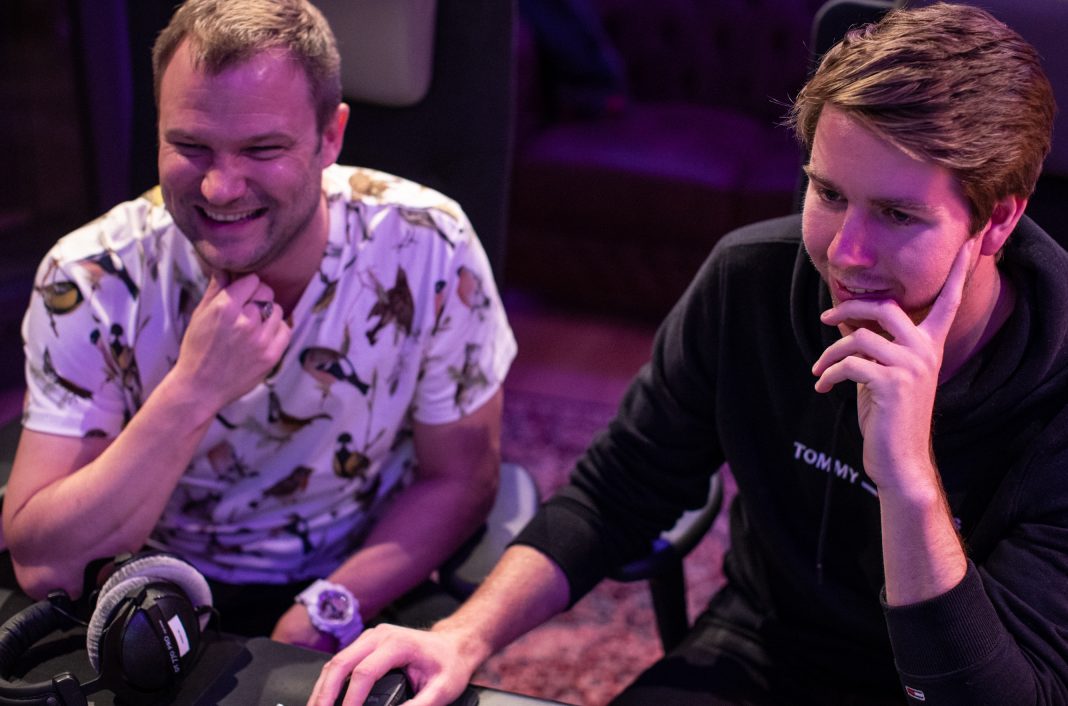 Shortly after remixing Nicky Romero‘s “Stay,” Dash Berlin makes a triumphant return to Protocol Recordings with his very first single on the label “Keep Me Close.” The veteran producer teamed up with fellow Dutchman and Protocol‘s very own artist Timmo Hendriks for their first euphoric progressive collaboration. “Keep Me Close” delivers Dash Berlin‘s signature ElectroProgPop style through vibrant melodies and breathy vocals, evoking memories of his timeless hits “Till the Sky Falls Down” and “Waiting” while providing a fresh perspective on the trance genre. He has previously made acclaimed remixes for Sam Feldt, Laidback Luke, Steve Aoki, Lost Frequencies, and more. On the other hand, “Keep Me Close” follows Timmo Hendriks‘s release from last month “For Your Love” with Romeo Blanco.

Dash Berlin has been a household name in electronic music since 2008, when the single “Till the Sky Falls Down” skyrocketed to the top of charts worldwide. The track was included on Armin van Buuren‘s third chapter of his Universal Religion album, and Dash Berlin was subsequently signed to his label Armada Music. The world fell in love with Dash‘s unique fusion of progressive house, trance, pop, and electro, which he continued to share with the world via tracks like 2009’s hits “Man On The Run” and “Waiting,” which became one of the most-loved songs of the era. “Waiting” won the IDMA award for “Best High Energy Track” and was nominated three times at the International Dance Music Awards during the WMC in Miami in 2009. It was also voted as the second-best trance track of the year on Armin van Buuren‘s popular radio show “A State of Trance.” Dash Berlin was also nominated for the “Best European DJ” at the IDMA‘s and entered the DJ Mag Top 100 poll at number 15 in 2010; he has remained in the top 20 of the poll for eight consecutive years. Timmo Hendriks has become a frequent name on Protocol‘s roster since his debut track “In My Head” with Lennart Schroot, followed by “Thinking About You” with Lindequist, which was featured on the label’s “Miami 2019” EP. Hendriks has continued to team up with Lindequist on their tracks “Magical,” and this summer’s “Together.” He has also released singles “By Your Side” with Jordan Grace, “Deserve My Time,” with Trilane ft. Carys Selvey, “Be Alright” with Marc Benjamin, and recently “For Your Love” with Romeo Blanco, which were all widely supported in the industry. Dash Berlin and Timmo Hendriks are ever-evolving with the times and making new music, and we can’t wait for two of the scene’s favorite acts to release more music in 2020!
More info on Dash Berlin / Timmo Hendriks / Protocol Recordings:Dash Berlin: Facebook | Instagram | Twitter | Spotify
Timmo Hendriks: Facebook | Instagram | Twitter | Spotify
Protocol Recordings: Facebook | Instagram | Twitter | YouTube