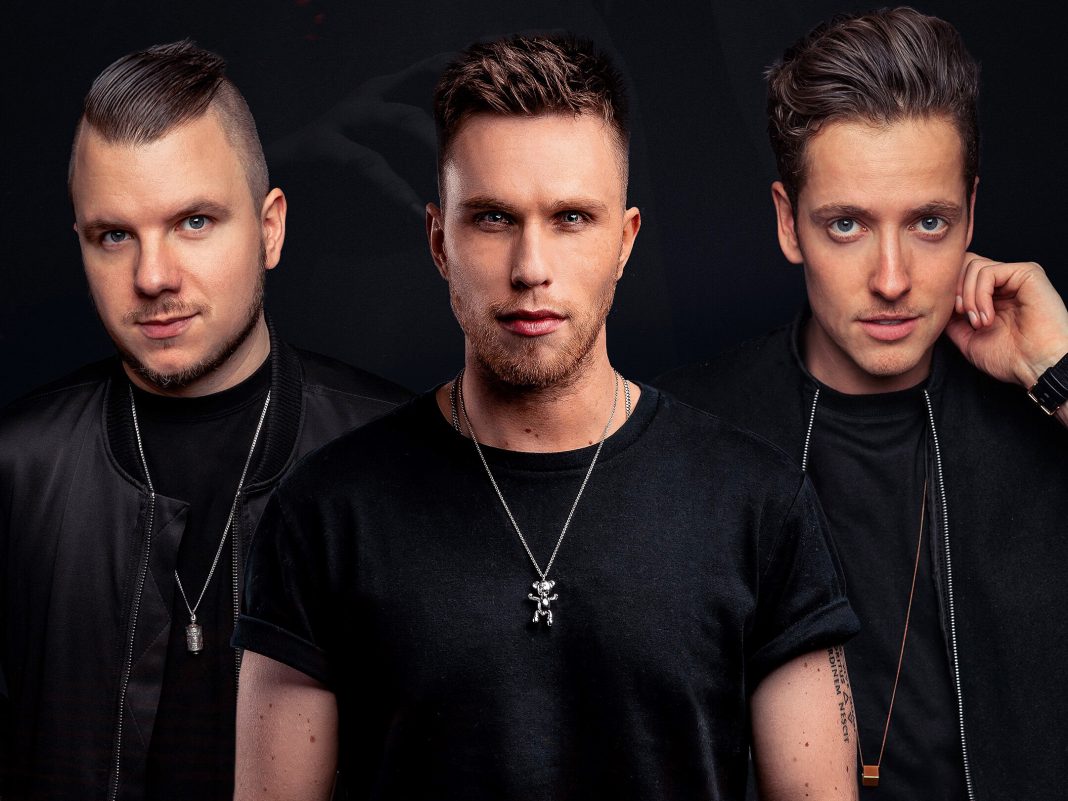 Nicky Romero teams up with fellow powerhouse duo Sick Individuals for their new release “Only For You,” a progressive vocal gem featuring Australian singer XIRA. The song opens with recurring piano melodies, which gradually build into an upbeat progressive symphony that serves as the perfect complement to XIRA‘s heart-rendering vocal performance. “Only For You” is a feel-good song for the early, adventurous stages of love that will bring a smile to your face whether you’re in a relationship or reminiscing on one from the past. With the new release Nicky Romero continues his quite fruitful period, which comprises “I Need You To Know” single with Armin van Buuren, debut of his side-project Monocule, launch of “Another World” livestream concept, and 2020 rework of his timeless hit “Toulouse,” all that within 2 months. It clearly indicates that this dance music titan isn’t slowing down anytime soon.

After taking the world by storm with early hits such as ‘Legacy‘ (with Krewella) and #1 single ‘I Could Be The One‘ (with Avicii), Nicky Romero quickly proved that his talent is ever-evolving and here to stay. After launching his Protocol Recordings imprint in 2012, the renowned performer, producer, and label head continued his personal successes with a string of high-profile releases, ranging from collaboratoins with David Guetta, Mike Williams & Amba Shepherd, Dimitri Vegas & Like Mike, W&W, DallasK & XYLØ, Timmy Trumpet and Steve Aoki & Kiiara to remixes for the likes of Kygo, Rita Ora, Steve Aoki, Martin Garrix, Jess Glynne and more. While showcasing his label’s roster via his weekly Protocol Radio show, Nicky Romero continues to innovate and evolve during these unprecedented times in the music industry. He recently debuted his ultra-modern “Another World” live stream concept this summer, and announced the Monocule alter-ego. If quarantine has proved anything, it’s that the Protocol crew is never one to slack on new music, so keep an eye out for what’s next!