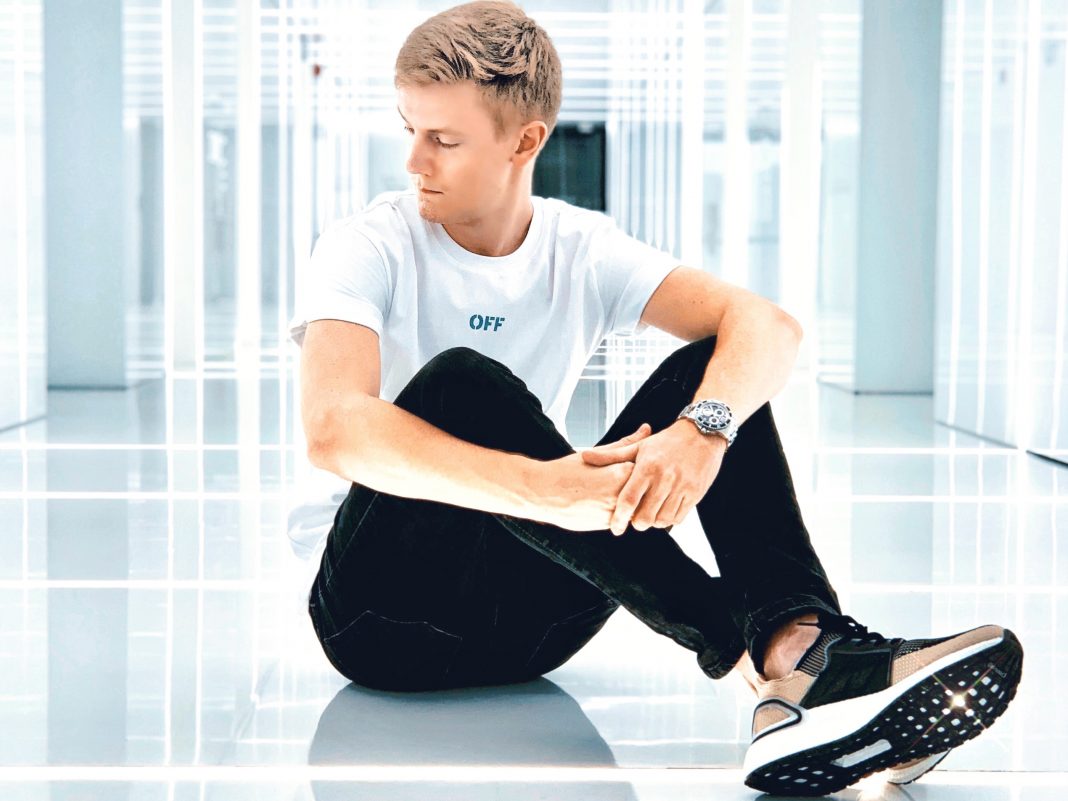 Charles B and Kamil Ghaouti team up for their triumphant debut collaboration “You’re Not Mine” on Protocol Recordings, which fuses their unique styles into a deep and groovy sonic journey. Opening with upbeat piano melodies, Charles and Kamil quickly up the ante by establishing a funky bassline complemented by warped synths. The track’s his-and-hers-style vocals add an emotive and progressive element to it, which will resonate with any listener who has ever experienced the pangs of unrequited love. “You’re Not Mine” is the latest experimental sound from Protocol artists, who have been releasing cutting edge new tunes even amid the global pandemic this year.

Nicky Romero and the Protocol crew can always be counted on for cutting-edge new music, melding a variety of genres for exciting and unexpected sounds. Their latest additions feel right at home with that mantra, bringing a fusion of future bass and progressive sounds with plenty of grooves to the table. French producer Charles B now counts three Protocol releases under his belt, with additional tracks on Hexagon, Darklight Recordings, and more. He’s also earned support from the likes of Martin Garrix, DJ Snake, and Diplo, among others. His music has been featured on BBC Radio 1, Sirius XM, Apple Music‘s Beats 1, and more. Hailing from Spain, Kamil Ghaouti has signed tracks to Warner Music, Armada Music, Scorpio Music, and Strange Fruits, to name a few. His productions have been supported by Jonas Blue, Oliver Heldens, Lost Frequencies, and Mike Williams. Keep an eye out for more new tracks coming from Charles B, Kamil, and more!