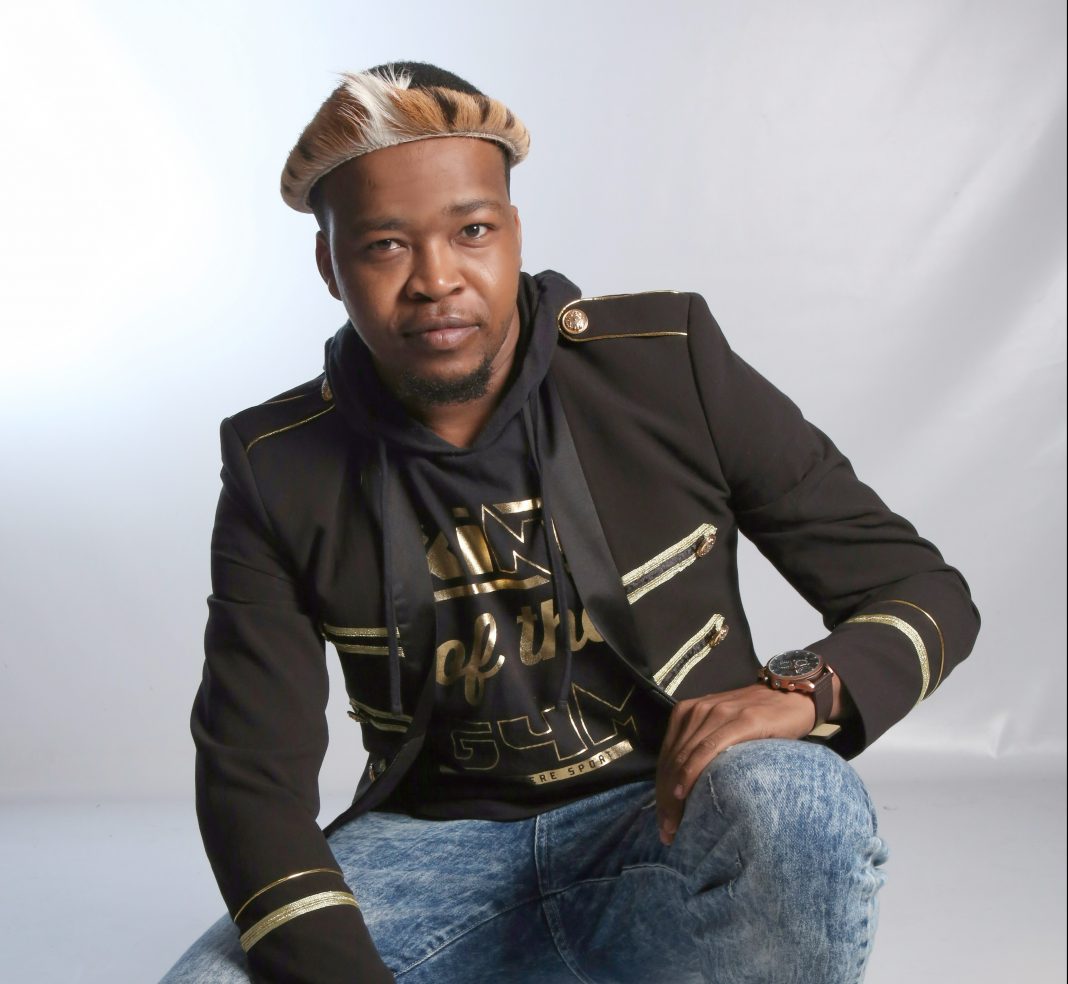 This song is a remix that he produced in collaboration with the original artists, DJ Zero D and Ras Vadah, both of whom are fellow South Africans. The song and its production is inspired by his love for Afro House music and never actually getting around to producing it. He used a smooth melody to give the song that warm vibe and two types of drum lines to make the song fast-paced. ps: look out for the drum & bass switch up in the middle of the song that shouldn’t work but, by Odin’s beard, it does.

In the past, some of his music has been synced to a South African TV series called Emjindini that aired on the SABC 1 channel. He also provided about half of the production music on the same show and he is looking to work on more visual media in the future.