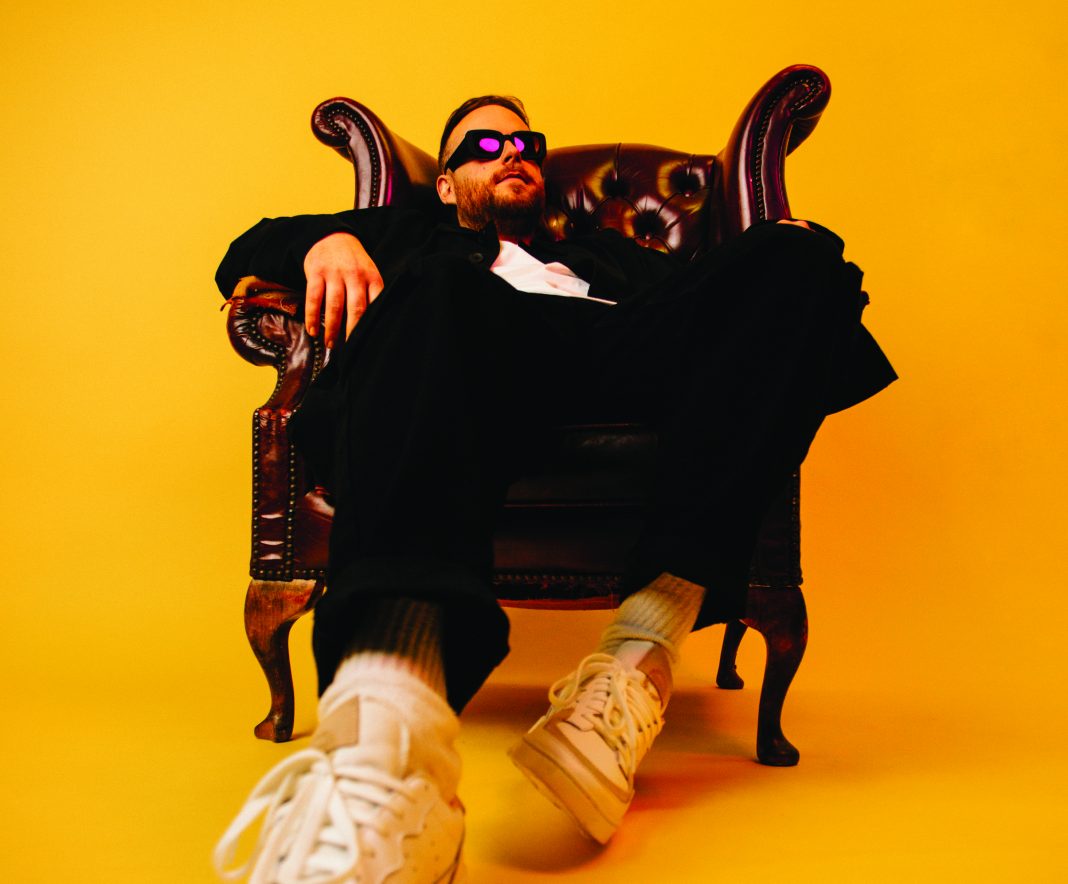 Following recent dance anthem Sundown, that’s been crowned Mistajam’s Future Anthem on BBC Radio 1 with spins week after week, Biscits returns to Solotoko for new single From The Start that’s set to amplify his rise to the next level.

A Beatport Top 10 best-seller with an impressive slew of tracks including Diplo’s Higher Ground and more recently Insomniac Records, Biscits’ rippling talent has caught the ears of tastemakers across the pond, and new single From The Start is only going to catapult his global appeal further.

Having paved the way for a skyrocketing rise, Solotoko’s Sonny Fodera has even snapped up the in demand artist for standout collaborations. Whilst solo Beatport Chart smashes Do It Like This and Sundown, has earned Biscits further attention from the likes of Dillon Francis, Calvin Harris, Illyus & Barrientos, MK, SIDEPIECE, Dombresky, Rudimental, Chris Lake and more.

Adding more fuel to the fire that has already seen BBC Radio 1 support and a mix on Jax Jones’ Beats 1 show, Biscits’ From The Start is destined to be crowned the sound of the summer. Boasting potential for radio airwaves and DJ livestreams alike From The Start gives a modern spin to John Legend’s Heartbreaker with enchanting vocals and weighty synth hooks. With a Sonny Fodera remix in the pipeline that will only propel the tune further, Biscits is on the road for crossover anthem success.