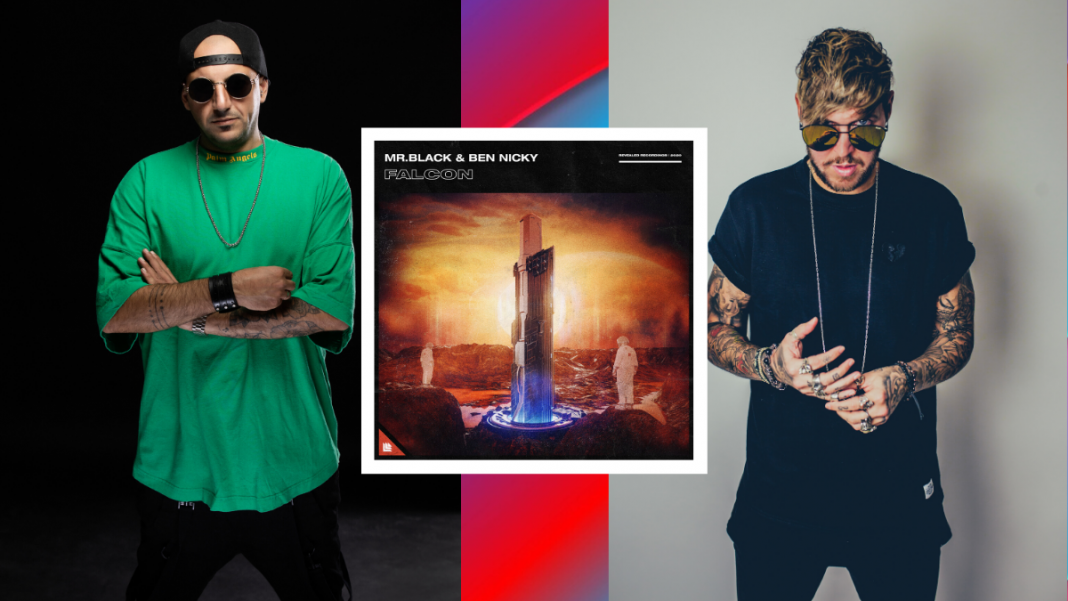 MR.BLACK with his unique hybrid sound bringing the fusion of future psy elements and big room vibes, has signalled in a sound that has excited across his Revealed Recordings releases – 16 to be exact – for several years now, including the huge Beatport #1 ‘Hu Ha’ that is just one of a smattering of high-profile tracks. As he builds anticipation towards his debut album with the third single from his upcoming album ‘Hybrid’, following his previous releases taken from the LP ‘Bang Bang’ and ‘Heroes’, he now returns with all-original material alongside one of dance music’s strongest UK figures Ben Nicky to call in the ‘Falcon’.

Bristolian Ben Nicky is renowned for smashing tracks across the likes of Spinnin’ and Mad Decent, as well as recent remixes for the likes of Jauz, his music encompassing a spectrum of trance, psy and bounce as now he debuts on Revealed, his stamp alongside MR.BLACK’s being felt from the first explosive introduction. Opening with epic swathes of high, cinematic keys as low-end notes rumble beneath, a call-to-arms countdown signifies the approaching ignition of energy as synth lines race to push the track, to another level of intense. With weighty blows of bass that hit like a hook to the jaw, abrasively chaotic melody notes and bolting rhythms boomerang back and forth to add a no-holds-barred-edge, encapsulating trance, big-room and even nods to trap beat breakdowns.

Unlike anything we’ve haired from the pairing before and a sure-fire heater for what to expect both from MR.BLACK’s hybrid genre, debut artist album and Ben Nicky’s unmistakable jump-up electric sound, get your hands on ‘Falcon’ from the powerhouse duo of MR.BLACK and Ben Nicky – swooping out via Revealed Recordings is OUT NOW! 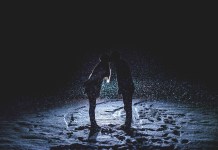 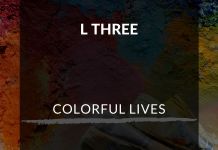