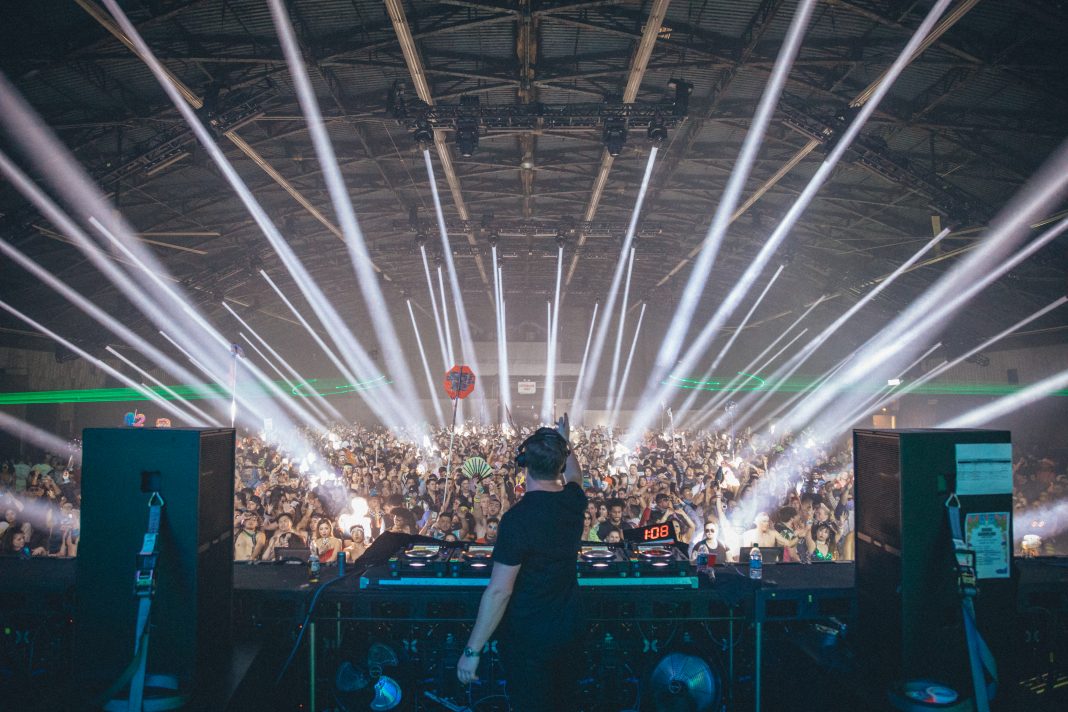 Following recent mood lifter Elevate earlier this year, Noizu heads back to his tastemaker Techne label with nostalgic house anthem Summer 91, sure to catapult our animated talent to the next level.

Emerging on the scene back in 2017, Noizu has come a long way since his breakthrough debut with Lasers that appeared on Chris Lake HOWSLA LP, with endless support from the likes of house masters FISHER, Claude VonStroke and Green Velvet to name a few.

One of his biggest releases, Rave Alarm alongside Dombresky lives on his own Techne label and landed Annie Mac’s Hottest Record on BBC Radio 1, marking Noizu’s tastemaker authority as a label head with undeniable production flair.

Noizu’s new single also follows a successful, pre-lockdown US tour, whilst rocketing in the Beatport Charts with Inside My Head accompanied by Eli Brown, his remix of Solardo and Chris Lake’s Free Your Body and of course more recently, Elevate on Techne.

Filled with nostalgic piano stabs, hypnotic vocal chants and subtle acid warps, Summer 91 is a sun-kissed groover that pays homage to the unforgettable 90’s era, reminiscent of dance floors and festival fields alike. With its feel-good melody and pumping rhythm, Noizu’s Summer 91 is set to be a chart sizzler and radio favourite globally.

Noizu – Summer 91 is OUT NOW via Techne.