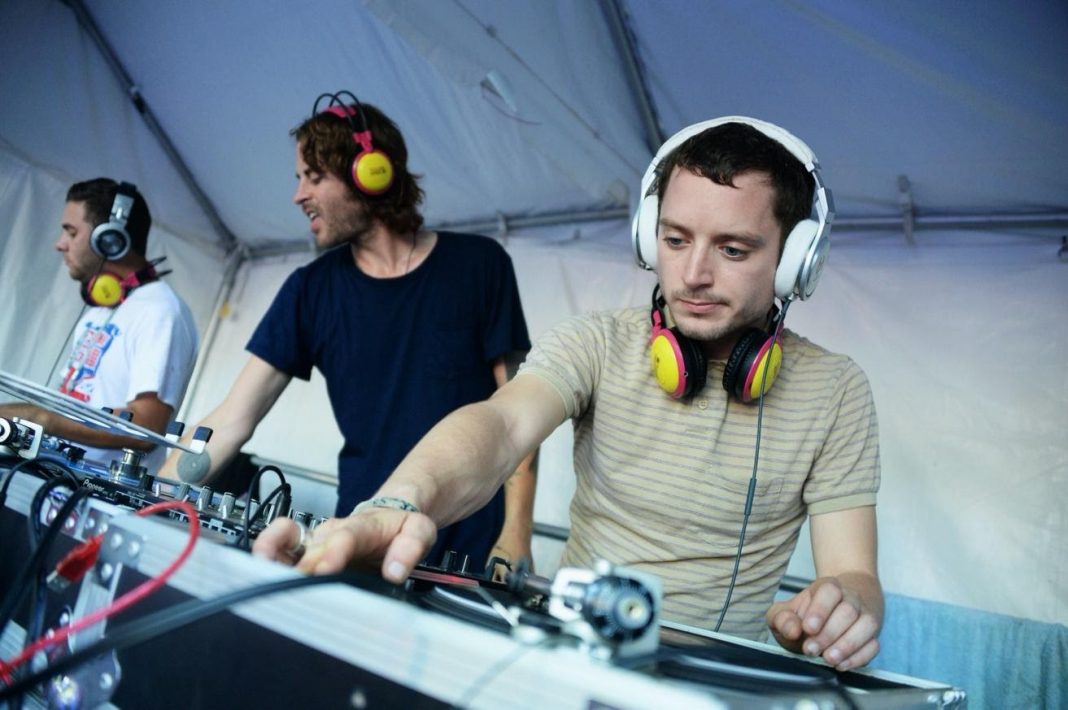 Let’s accept it, electronic music has become the largest genre in the world. Not only just listening and enjoying, but some celebrities also give their deejaying (DJing) talents a shot behind the DJ booth. In the mid and late 2000s, we’ve witnessed the increase of celebrity-turned-DJ phase, which was criticized by electronic music producers because of their effect at changing DJs’ perception from new-age producers to people just pressing the play button. That new trend cooled down by time as the electronic music developed itself in its one of a kind way.

There are also few celebrities separating themselves from this trend and actually spent effort on DJing skills. The early 2010s have witnessed the rise of those celebrities, they were managed to preserve the artistic side of electronic music and bring their unique perspective to their performances and you might be surprised to see the results. On this list, we’ve tried to pick the top 5 surprising DJ performances by familiar celebrities. We’ll also include people who were then celebrity and now a DJ to the list as long as they were famous in some sector else than DJing.

You might not be surprised by this pick, because he has been performing as producer in DJ booth under Sunday Service Choir since 2019. As the videos of him performing became viral in various platforms shows that Kanye West added a new level to his musical creativeness. Here’s an extract of him playing some house music.

Vocalist in alternative rock band Radiohead, Thom Yorke wasn’t a stranger to electronica-based melodies and artsy edges in music. Performing as DJ actively in the 2010s, he has been also presented in a Boiler Room stream. Here’s that performance if you’d like to check out by yourself!

Alright, you might know this pick but did you know his music is gorgeous? Inspired from Turkish folk music and Anatolian rock, he combines oriental melodies with house samples and adds o modern twist on it. Under the alias Wooden Wisdom, he’s been performing in gigs and music festivals actively in the 2010s. Here’s an example of his style, an extract of his b2b with Zach Cowie.

He’s been performing as DJ ever since he was an adolescent under the alias “Big Drills” and restarted his music career after he has advanced on the big screen. He has been recently performing in online streams for virtual festivals. For one’s that are curious, here’s an uplifting set from him performing as guest DJ in Radar radio.

The 2010s have been a new era for Boy George, as he performed their DJ skills in various gigs and events embracing disco-inspired house music and joyful style. He has been performing since the early 2010s and performed as recent as 2019, here’s a take of his energic and entertaining DJing at Café Mambo’s gopros.