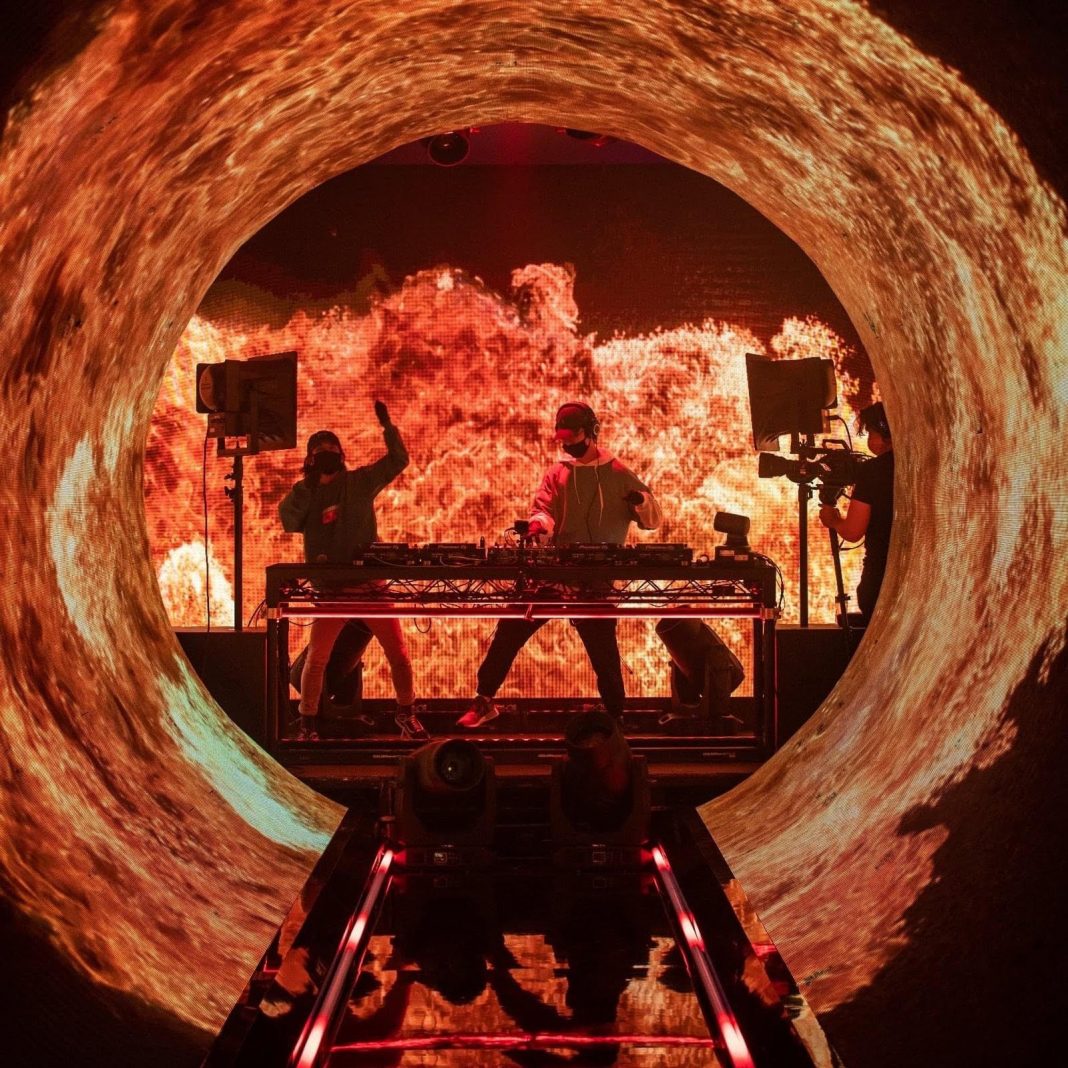 ARMNHMR is an electronic dance music production and DJ duo from the west coast often called “The Joseph’s” by their adoring fans. Joseph Chung and Joseph(Joe) Abella had their breakout year in 2016 taking the EDM world by storm. In 2017 they introduced their interstellar themed showcase Infinite Skies in their home towns of Orange County and the Bay Area in sunny California. The duo is bringing back Infinite Skies, but this time they have some new friends including Blanke, Lione, Jayceeoh and Ray Volpe.

Chung and Abella originally met through a mutual friend in 2016 and from there it was full steam ahead as ARMNHMR. The name is a play on words but neither Joseph has decided which is the Arm and which is the Hammer according to Chung. Their initial break came when the Chainsmokers shared the ARMNHMR remix of “Inside Out” on SoundCloud. The power duo then saw success with Eps and songs including “Want U”, “Alone” as well as “End of Time” before releasing their first full length album “The Free World” in 2020. They followed their album release with The Free World Tour spanning over 20 cities, supported by Nurko, William Black, Crystal Grid and Lione. The Free World Tour was my second time seeing the amazing duo after the Shaky Beats Festival 2017 and I was blown away both times by the hammer sound ranging from electric to trap to melodic masterpieces. A combination of heart pounding drops and euphoric interludes creates an emotional energy that is the unique ARMNHMR sound.

Over quarantine the Joseph’s took the internet by storm as a part of Insomniacs EDC Las Vegas Rave A Thon and Nocturnal Wonderland which was hosted by Rave Dad Pasquale Rotella. They also made us headbang and cry with their Digital Mirage set last month that included some super trippy visuals. ARMNHMR is once again bringing back their Insominac studio Tunnel of Boom which was featured on their EDC livestream. They are on a high from the release of “The Free World Remixes” including remixes from Champagne Drip and LICK.

Infinite Skies will include electronic producer and DJ Lione. As well as Blanke, who is an Australian electronic producer and DJ who had a breakout year in 2019 collaborating with Rezz on “Mixed Signals” and with powerhouse EDM Illenium on “Gorgeous “ which was featured on his record breaking “Ascend” album. Blanke even accompanied Nick Miller (Illenium) on his huge North American Ascend tour which also featured EDM favorites Said the Sky and Dabin. Blanke has seen some success with one of my favorite songs “Flatline”.

Jayceeoh is a an American DJ, turntable expert and record producer who founded Super 7 Records. He produces a bass heavy sound and has worked with Borgore as well as Diplo. He has also created music for brands Adidas, Oakley, VH1 and Comedy Central. He has played in 32 countries and for festivals including “iHeartRadio”.

The Infinite Skies Livestream will take place Saturday July 4th, 2020 on Insomniac TV through their website, on YouTube and Twitch at 8 pm PDT and 11 pm EST. If you’re ready for some melodic feels and heavy bass, don’t miss this interstellar event! tv.insomniac.com 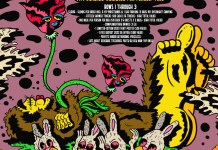 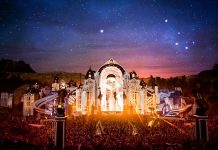